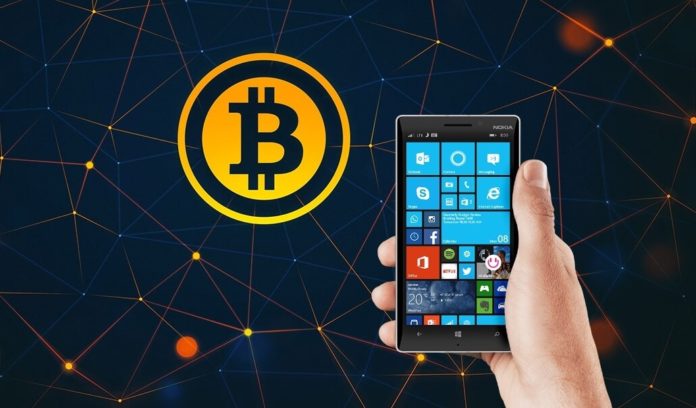 Bitcoin app for Windows Phone will be launched on the Windows Store. The company has planned to launch the app in the coming weeks. Bitcoin is a cryptocurrency and a digital payment system. Bitcoin has emerged as a popular digital currency in many countries. Bitpay.Inc (Bitcoin’s official payment processor) will finally launch a new app for Windows Phone Devices.

Although, we know that only few smartphones users are currently rocking a Windows Phone device. But still Bitpay has decided to launch a Windows Phone app and it will be available for download on the Windows Store.