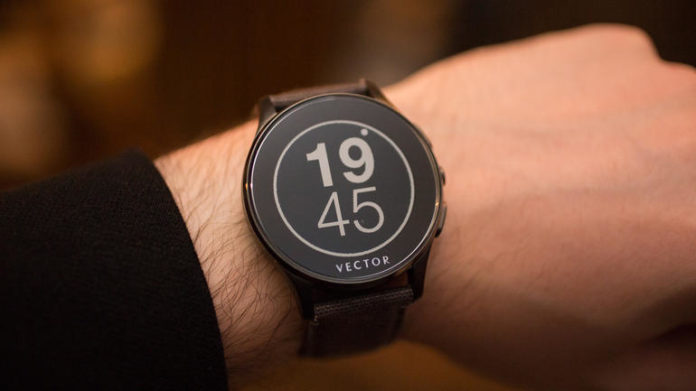 It was earlier reported by several users that the vector app for the vector watch is no longer working on the Windows of 10 mobile creators update. After the Redstone 2 update for Windows 10 mobile was installed by users they were not able to connect their app with the watch. In early May, Vector had then promised to deliver an update for the application until late may. But this update took more time than expected and hence a delay was there in the app update. Now the update for the vector watch app is available on Windows store and now it brings back the notifications feature in the watch.

You can either update the app from the windows store by opening the app or you can simply go to this link which will take you to Windows store and then install it. Once the update is installed, your vector watch can now connect correctly with your Windows 10 mobile phone on creators update. The app has been available in the windows store for about a year and its good to see Vector identifying the problem and correcting it for the app.

If you are interested in buying the Smart Watch, You can visit Amazon store from here