Microsoft has today released their #TacoHat Thursday Insider build Windows 10 Build 16215 for PC for the Windows Insiders in the Fast ring. Here’s is What’s New in Build 16215 For PC:

The Windows UI for Start and Action Center now includes some elements of the new Fluent Design System which was announced by Microsoft at Build 2017. 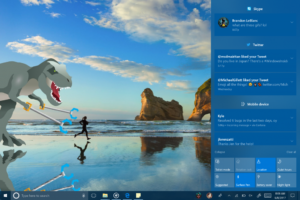 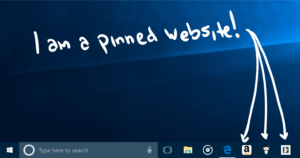 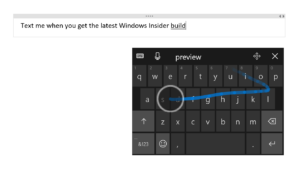 This build contains various other important features and improvements which we will be discussing in detail later.