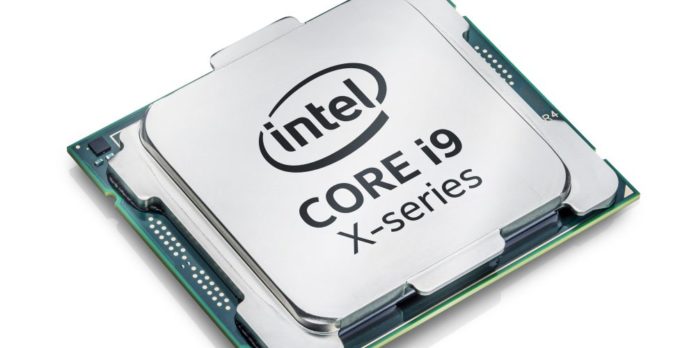 Core X series family costs are given below:

These processors also features Intel turbo boost Max 3 Technology which makes them 10% faster in multi-thread performance over the previous generation. These processes will help the consumer devices for high end gaming , virtual reality content and other high end devices to run smoothly.

We will keep you informed with other Windows 10 PCs and Laptops announcements at Computex 2017 Taipei. Microsoft would also having a session with Qualcomm about Windows on ARM.