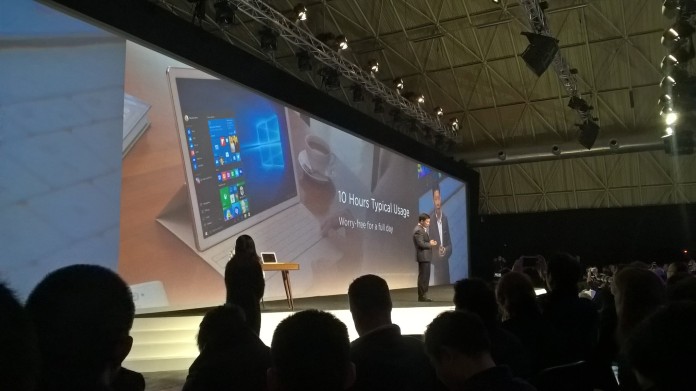 The Chinese phone manufacturer, Huawei had released its first Windows 10 device the Huawei MateBook a two-in-one last year. The device was appreciated for its design and was considerd a serious competitor for the Surface Pro at various markets. In terms of sales Huawei MateBook was a successful device from Chinese phone brand. Today Huawei had a new device launch event where they have introduced 3 new Matebooks the MateBook D, MateBook E and MateBook X.

MateBook X is a thin and light fanless Windows 10 device with Intel’s 7th gen Kaby Lake processors and up to 8GB of RAM. The device is 12.5 mm thick and weighs only 2.31 pounds. The device also has a inbuilt fingerprint sensor in the power button and also has a great Dolby Sound system. 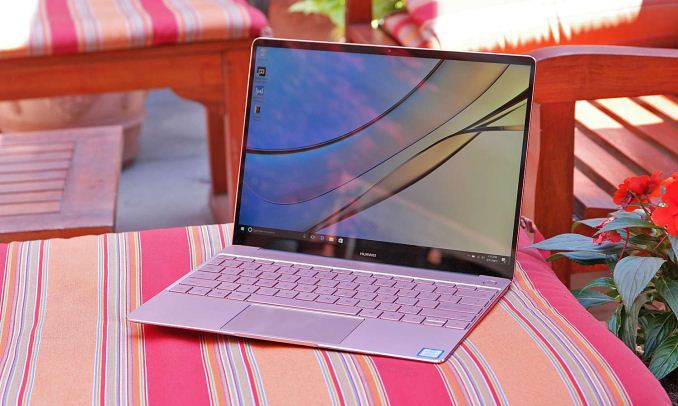 Macbook E is an upgraded version of the last year’s MateBook with a 12 inch touchscreen that is now upgraded to 2160*1440 pixel resolution. The device is powered by Intel core i5 chip which is a major upgrade over the last years device. Like it’s predecessor it is also available with a detachable keyboard that is available in grey and gold. 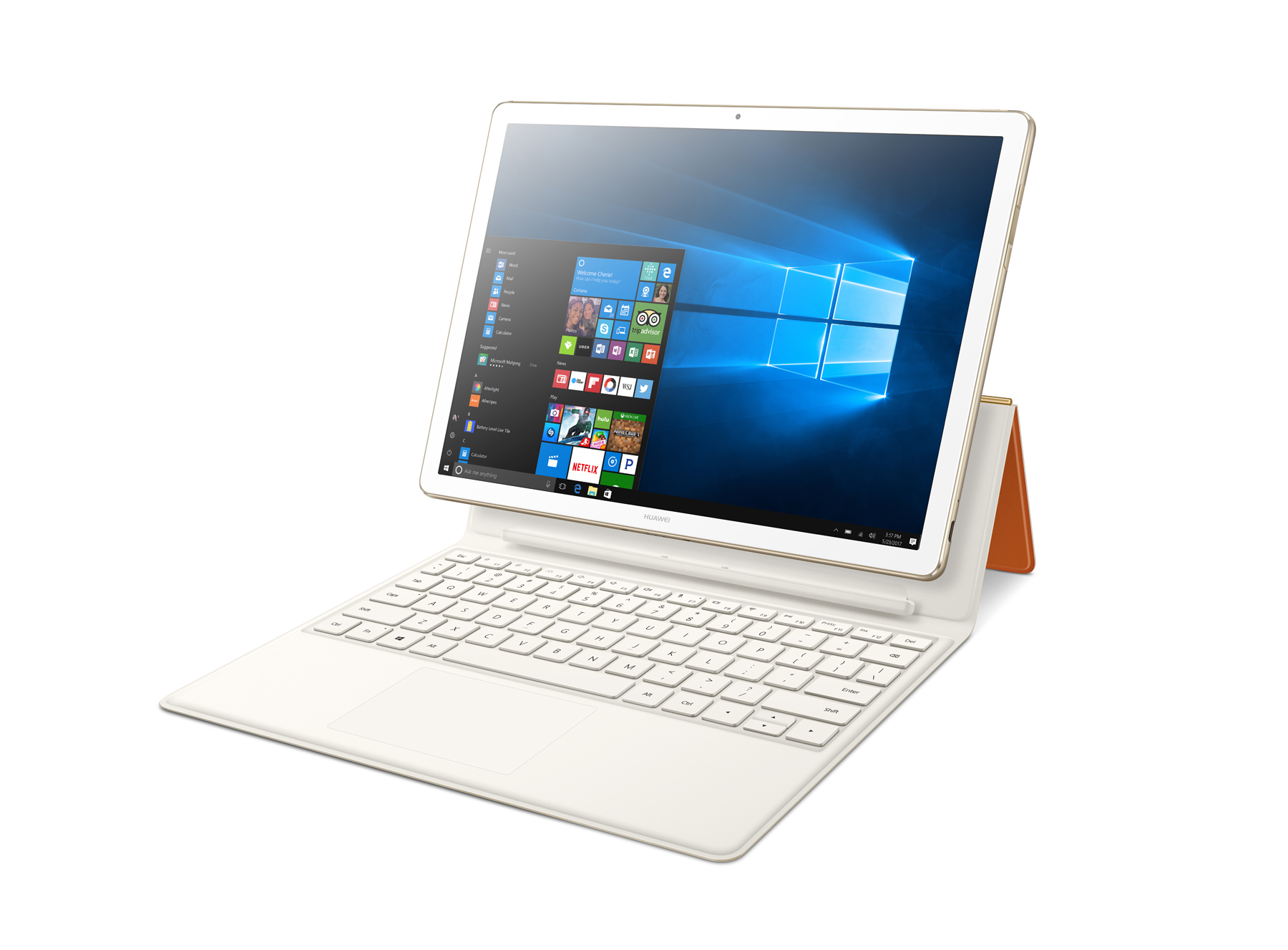 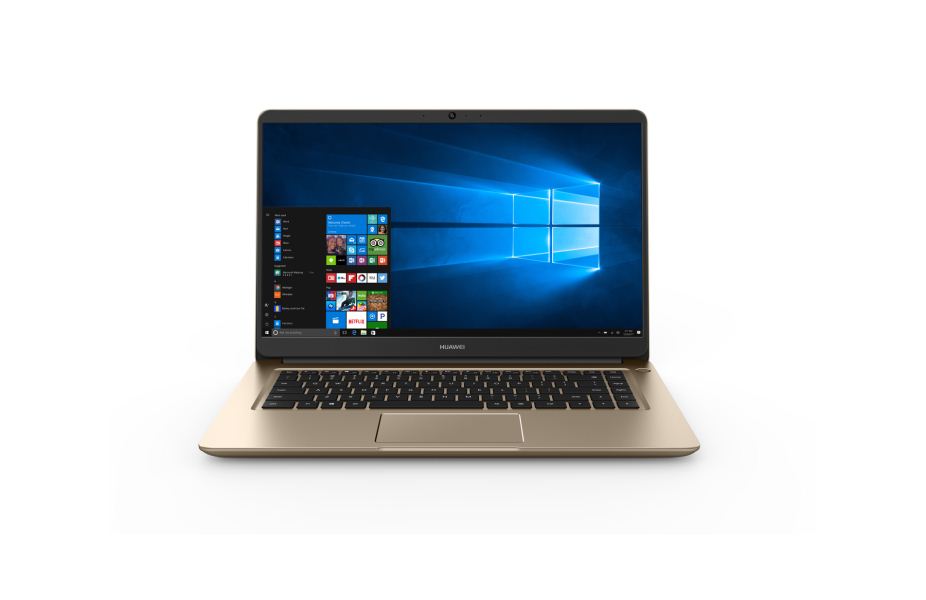