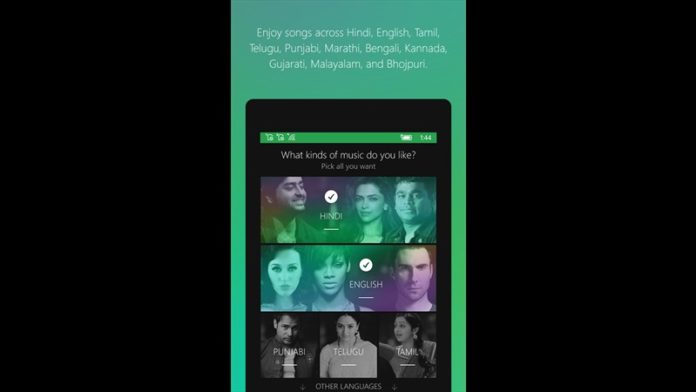 The popular music streaming app, Saavn has grabbed an update on Windows 10. The version number has been bumped to 3.3.0.0 and it adds no new features.

Saavn is a very popular music streaming app in India. Along with English, songs in regional languages are also available for streaming. If you are a Saavn Pro user, you also get the option to download your favourite songs.

With the latest update, Saavn has improved the performance of the app. The app now resumes quickly and the notorious ‘resuming…’ has gone for good. Also included are some bug fixes and a few improvements here and there.

Grab the update by hitting the link below,