Those who are on latest Insider build, Redstone 3 may have noticed a section called “Devices” in Cortana. Actually, Microsoft is working on an app called “Cortana Device Setup” which will further control the devices by Cortana. The app may be available in the upcoming RS3 Insider builds.

From the above Image, we can see a “Buy Now” button on Cortana, which now redirects to a Microsoft Page. You can check yourself if your PC is running on the First Insider Build of RS3. In future when the speakers are out, we can control them from here. As of now, we don’t have any Cortana Powered device. But take a look at the Screenshots below. 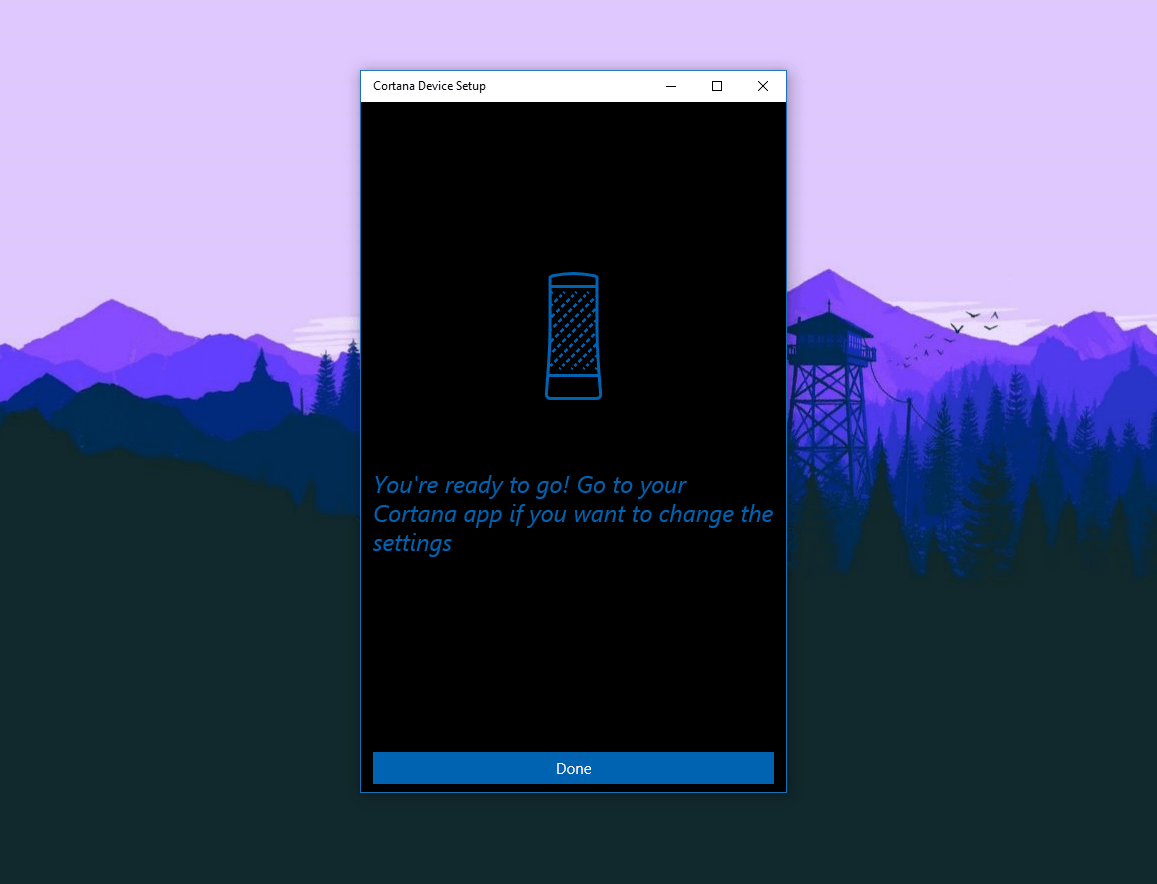 From the above Screenshot, we can understand that something is being cooked in the background by Microsoft and will soon come to light. And the app also contains some voice commands for Skype, Music, Reminder, Weather.

All these leaked Screenshots are pretty Interesting. It’s not far when we have a Cortana Powered Device in our hands. How many of you are excited to see this and wanna try a Cortana Device. Let us know in the comments below.