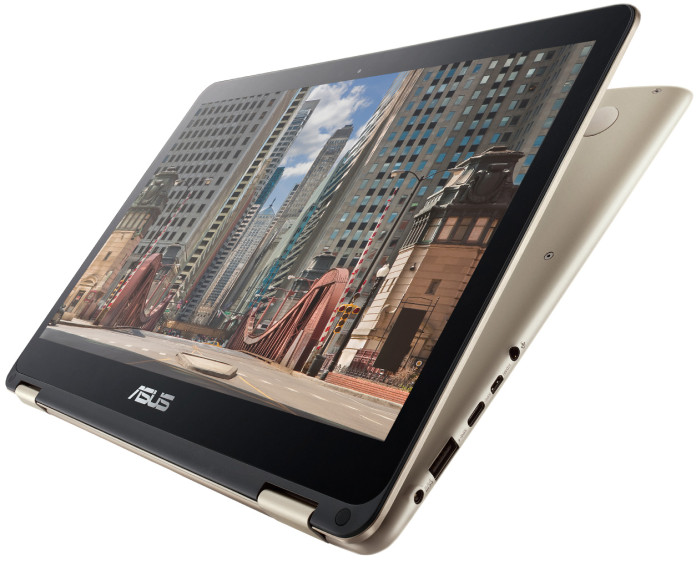 Asus has recently plunged into the notebook business heavily with their looks earning accolades from many. While not as popular as Dell, HP or Lenovo, Asus has a niche market to itself.

The new model is supposed to come with a Intel 7th generation Kaby Lake CPU(U series to be exact), 16GB of RAM, upto 512GB of SSD storage and thankfully a Nvidia discrete GPU. Whether it will come with a new 10-series Pascal GPU is unknown, but seeing the latest trend we expect a Nvidia GeForce GTX 1050.

It will also have a gorgeous 4K screen and will only weigh around 1.63 Kg, which is almost nothing. Asus will probably unveil the device at MWC which is just a few days away.