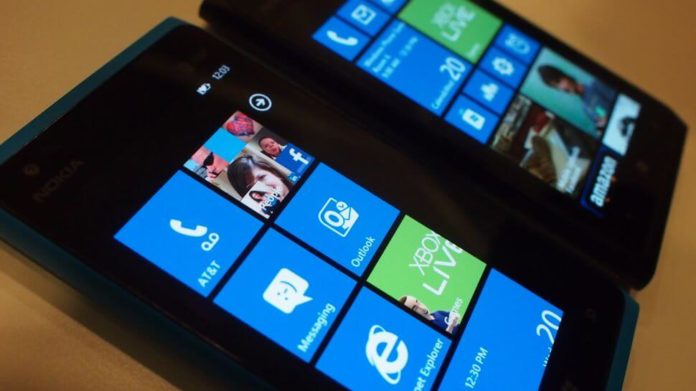 Microsoft has pushed a new Build 15031 to Windows Insiders in the fast ring. The latest update for mobile comes with a new feature, improvements and bug fixes. The changelog for the Mobile Build mostly focuses on the New Share Icon apart from bug fixes and improvements.

The new Windows 10 Mobile Insider Preview Build 15031 is currently live and you can get it by going to Settings>Phone Update>Check for Updates. Share your thoughts in the comments below.