Last year at WinHEC 2016 event Microsoft partnered with the Qualcomm to bring entire Windows 10 experience on mobile chip starting with the Snapdragon 835 chipset. Microsoft managed to get x86 code for the Windows 10 on the ARM architecture. Hardware partners will be able to build a range of new Windows 10 device that run x86 Win32 and universal Windows apps, including Adobe Photoshop, Microsoft Office and popular Windows games and more.

In addition with the Cellular PC company also planning to help customers so that they can easily buy data directly from the Windows Store. And user can use it as Wi-Fi and cellular networks, consume data, and also can manage costs. Basically the Windows Store will host these data plans, so user can easily purchase it and manage usage of it.

However all these things are yet to announce but according to my sources Microsoft is planning to bring all these feature with Windows 10 Redstone 3. And in addition Microsoft is also experimenting these functionalities on all new hardware from the surface category which is expected to hit market in mid 2017. 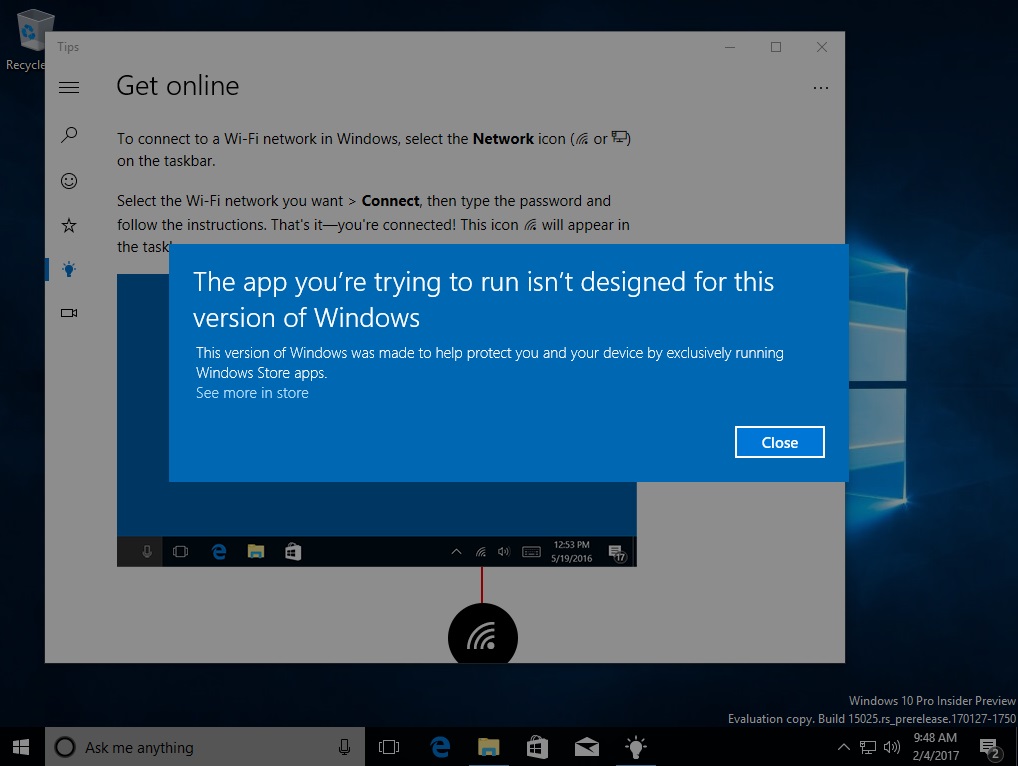 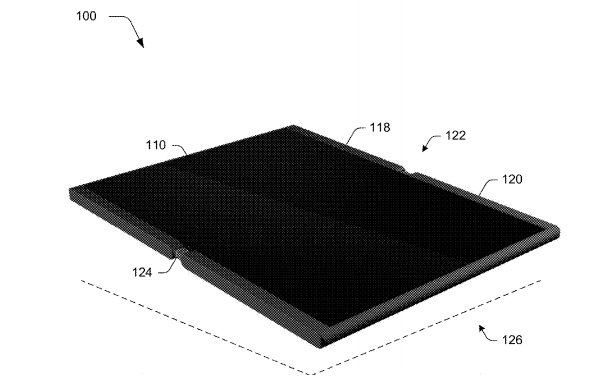 This new foldable device could be the next Surface branch device. However we can’t determine yet that the device will be like a phone or laptop? But we believe that it will be company’s next take on Google Chromebook. This might be “The Ultimate Mobile device” that company CEO Satya Nadella talked about in an interview.

So the bottom line is that the light weight of Windows 10 Cloud which only allows users to install apps from the Windows Store will have ability to make phone calls and there is high possibility of that it will be part of Windows 10 on ARM.

The new device will definitely blow all the computing experience and put it on the new threshold. Of course, these devices are likely to be tablets, two-in-ones or and Ultrabook. But these things are on very early stage of development and things could change anytime. And now all eyes set for the Microsoft’s moves at MWC 2017 which is settled in Barcelona on 27th February to 2nd March.