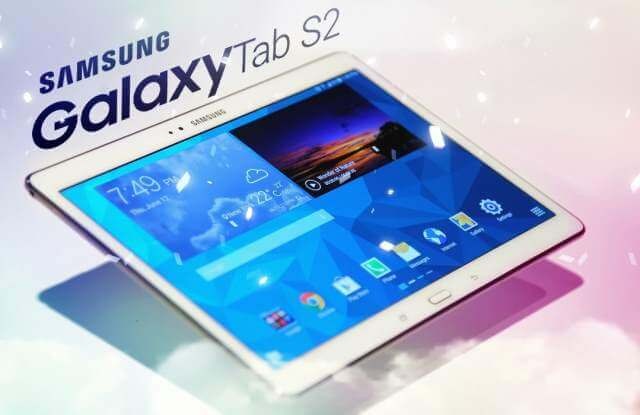 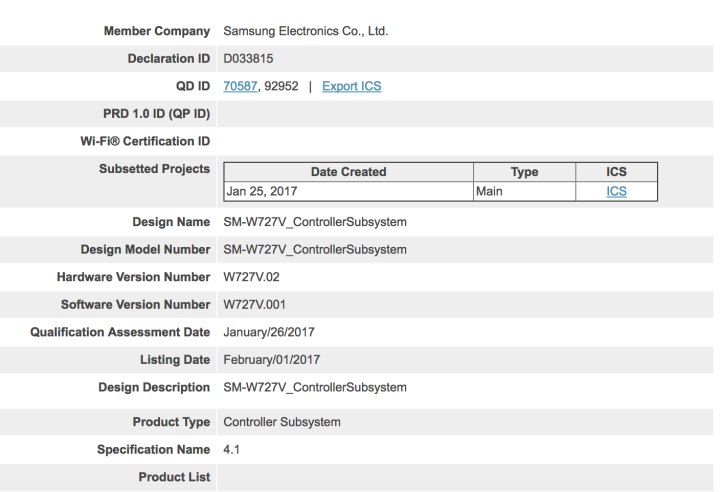 The Galaxy TabPro S2 with model number SM-W727V  might be the Wi-Fi only model but it’s highly likely that one with LTE support is going to be released as well. Currently we have very little information pertainig to the tablet’s specifications but we can say that it’s possibly going to feature a 12-inch 2160×1440 pixel resolution Super AMOLED display as well as the latest Core M series processors from Intel.

The company is expected to unveil the Galaxy TabPro S2 at the Mobile World Congress 2017 on February 26.