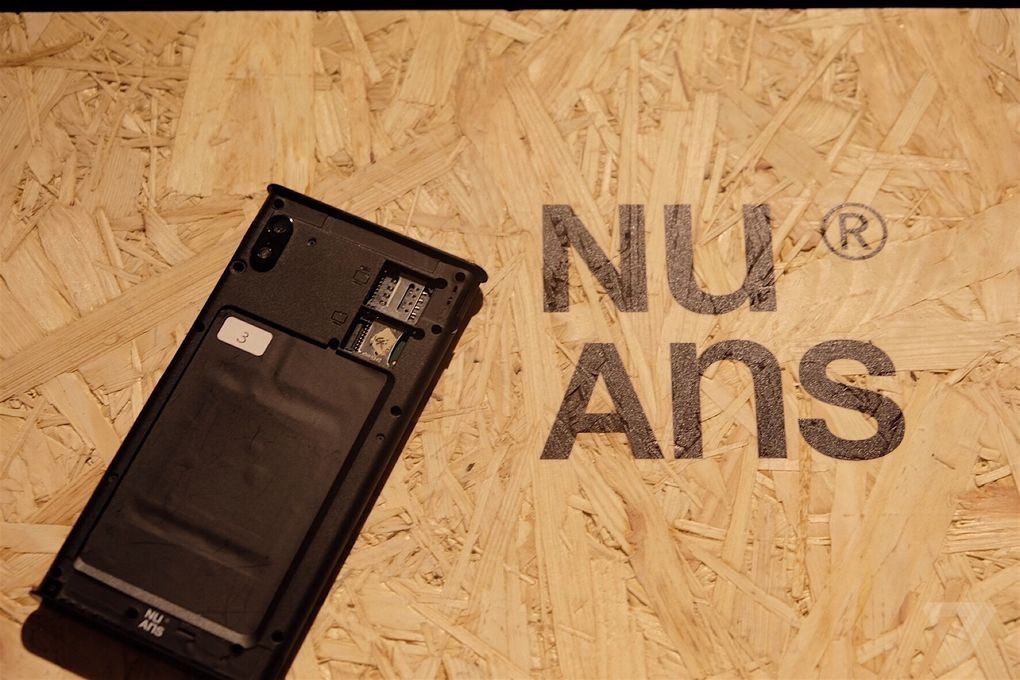 The NuAns company started teasing a new device on its website. If you visit neo.nuans.jp, you’ll see a new section with a black “device” in the middle, and some text lines which translated from Japanese is “Everything is new. All in one.” 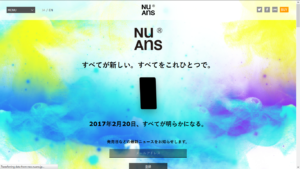 In the few lines there’s also a date, 20 February 2017 followed by another line stating that more details will follow. As the picture is a black box with shaped corners, some are speculating that following NuAns recent disappointment about Microsoft and Windows 10 Mobile this new device might run Android instead of Windows, and as of Neowin statements who interviewed the president of NuAns, looks like he didn’t emphasize a commitment to Windows so much.