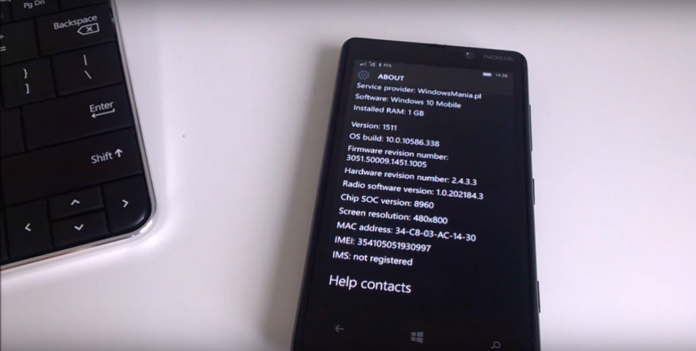 Microsoft recently pushed Windows 10 Mobile and Windows 10 PC Build 14393.726 to Windows Insiders in release preview. However, at that the changelog of the update wasn’t available but the company has finally published the changelog.