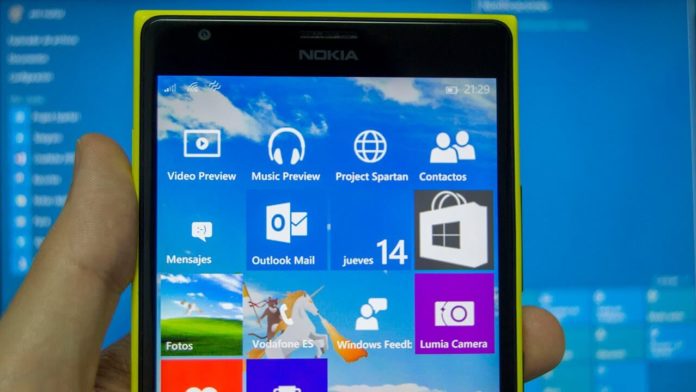 We’ve been expecting the new update for Mobiles and PCs will begin rolling out tomorrow (Thursday). However, Microsoft’s Major Nelson has confirmed that the build will hit our Windows 10 Devices later this week.

Update: Spoke to @donasarkar & found out the Win 10 Creators Update will be rolling out to #WindowsInsiders later this week. Not tomorrow

Windows 10 Mobile users can expect bug fixes and improvements with the upcoming update. You can read more about gaming mode feature in Windows 10 Creators Update here.