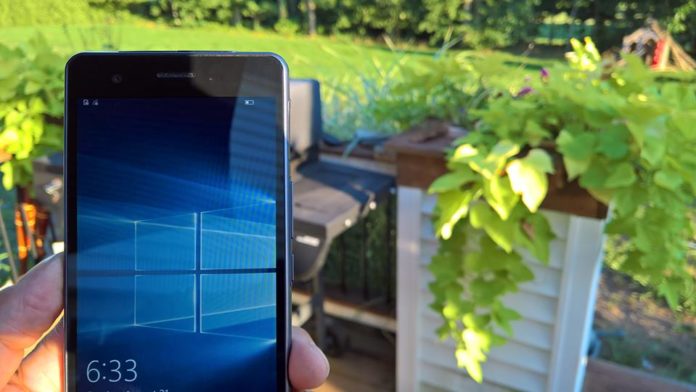 Earlier last year we had reported that an unknown Mobile Company is planning to launch a new Windows 10 Mobile with Continuum support and high specs. The unknown Mobile Company WhartonBrooks has been working on bringing its first Windows 10 Mobile in the market. The company was supposed to launch the phone in the month of August 16 which was later postponed to an unannounced date.

The CEO tweeted a picture of its upcoming Windows 10 Device which is currently under testing before being released to the general public. 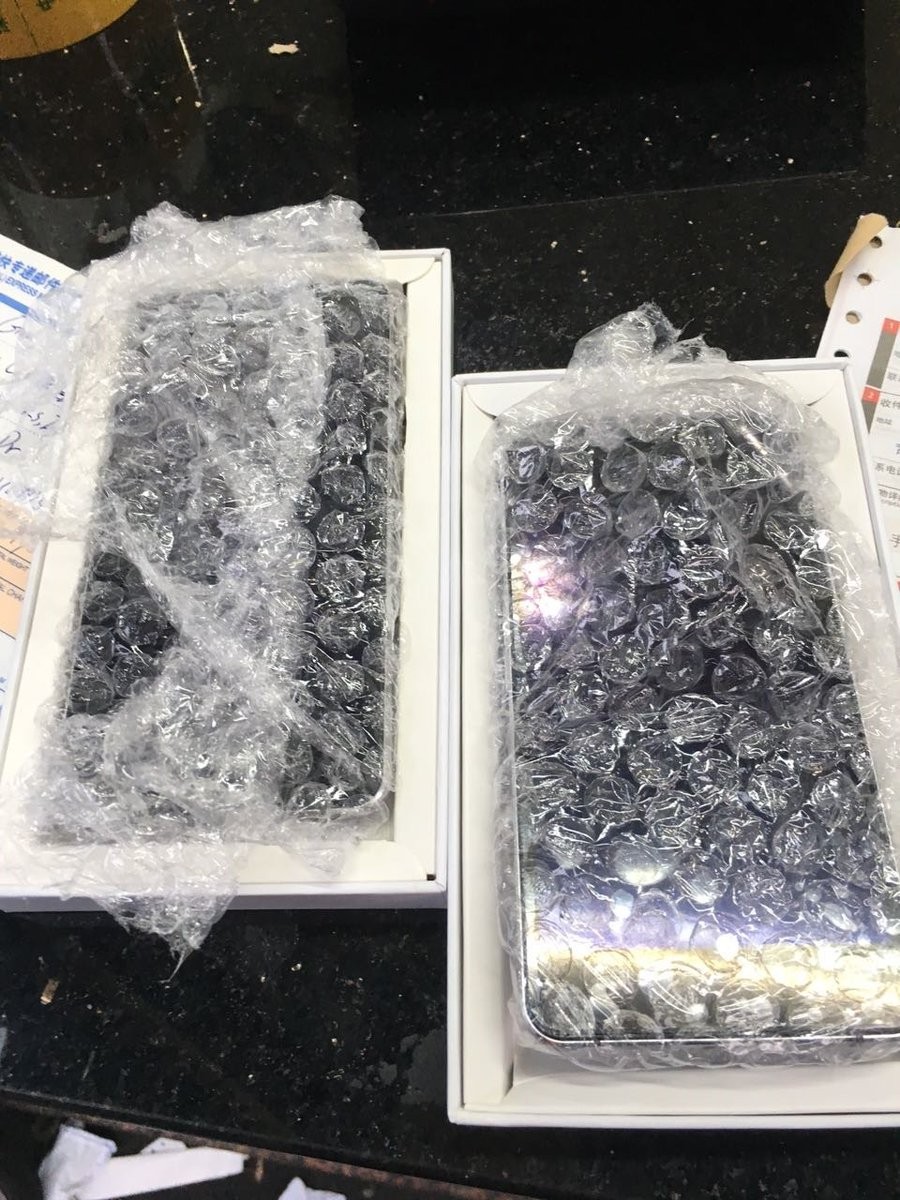