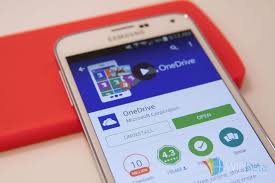 “If you have turned on automatic photo uploading in the settings, the OneDrive will now send you notification to offer you to delete the local copies of your recently updated photos. According to the OneDrive team, this notification will pop up every time you upload 1GB of photos to the cloud storage service. ” 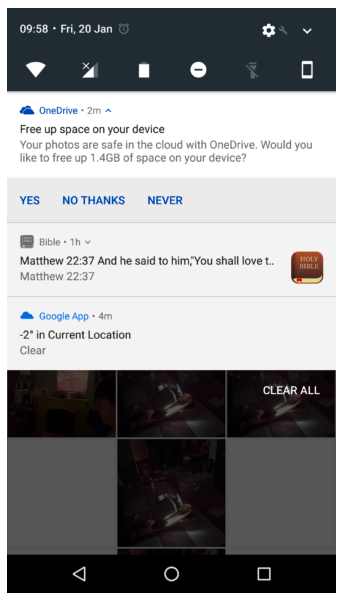 Since this is a Beta App you will have some new features along with it some issues or crashes while using the app. If you are interested to get the Latest Beta App for Android, you can get it by becoming a Beta Tester by clicking this link.