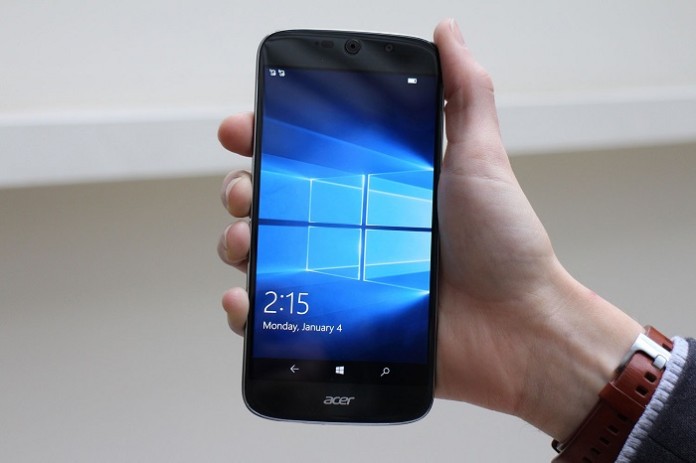 The above devices listed are currently all out of stock on the US Microsoft Store and we are not sure if the devices will be back in stock as per earlier reports that Microsoft would be discontinuing the production of its Lumia Brand of devices.

Out of the 10 Devices which are currently listed on the US Microsoft Store, 4 Devices are out of Stock which includes the Unlocked Lumia 640XL and Lumia 950XL.

So if you are interested in buying the Acer Jade Primo make sure to head to the UK Microsoft Store for purchase or click this link.