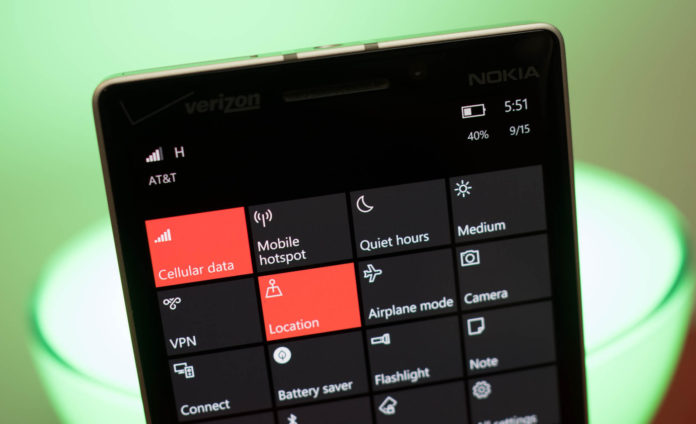 If you are Windows Insider on Fast Ring then if you check for update on your device then you might find a new update named “Localization for English”. But there is no official announcement from Microsoft. So it might be a mistake. The update being incorrectly tagged in Windows Update means company is not trying to push any update just yet.

We are not able to get the update on any of our Windows 10 Mobile device but folks over Windows Central got the update on their Lumia 950 XL. However since there is no official statement from Microsoft then we are not advising our reader to install the build, not until we get any official announcement. But if you are willing to take risk then its up to you and there’s no guarantee in future you’ll be able to install the next build.

And if you can’t see the “Localization for English” update then we believe that Microsoft may have already pulled it. And if you are one of them who get this update and installed it successfully then please let us know in a comment below if you find anything new in Windows 10 Mobile Build 14998.