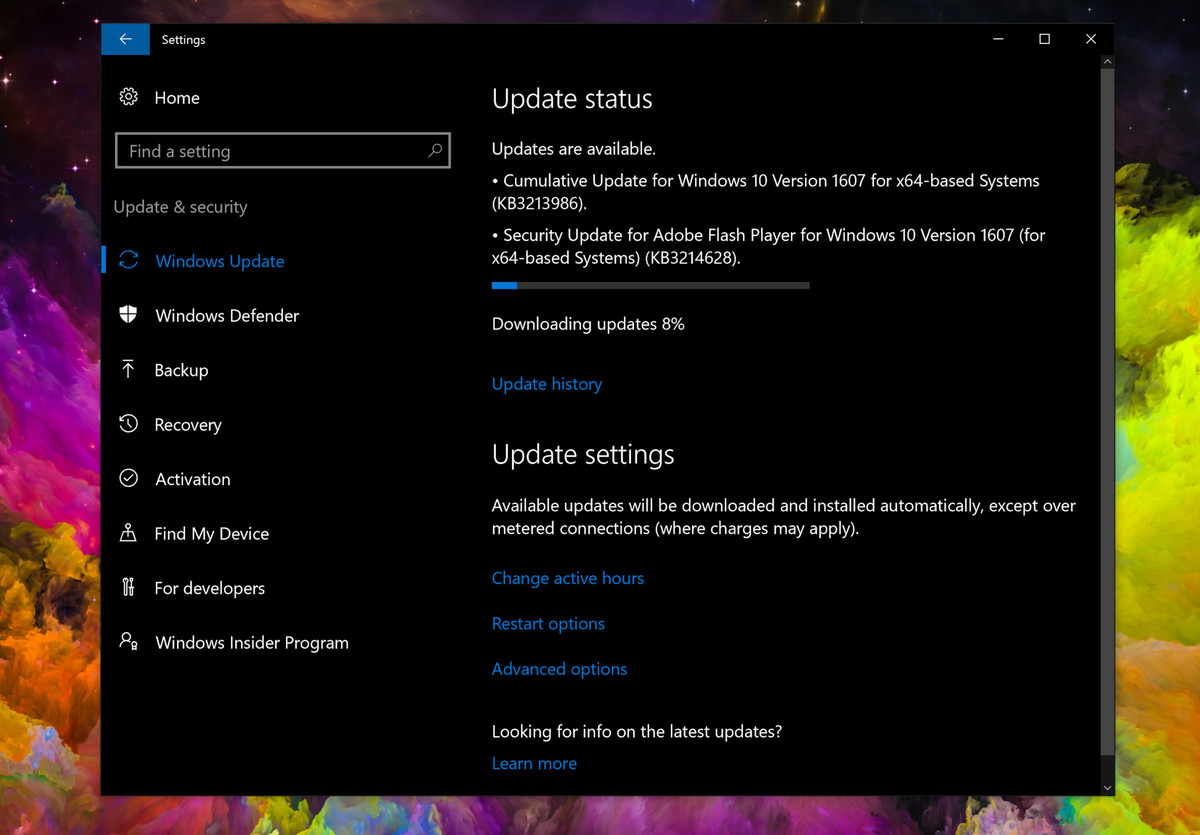 It’s patch tuesday! Microsoft just released a new Cumulative Update, which takes Windows version to 14393.693. For PC users, KB3213986 is the patch that will be installed. Being a cumulative update there are no new features, but there’s still a big changelog. This update is available for all non-Insiders (Production) devices, and was also released in the Release Preview insiders ring.