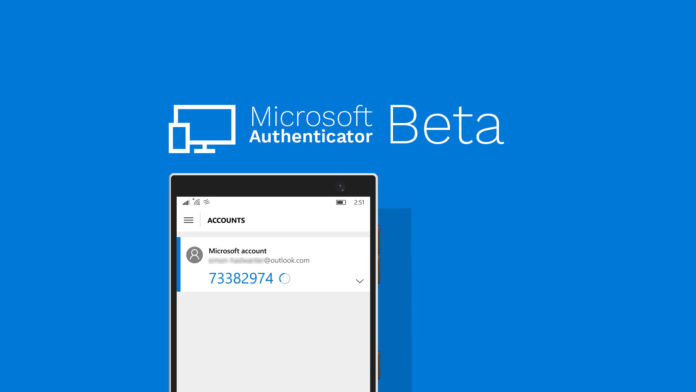 Microsoft today released a new update for its Authenticator Beta App for iOS and Android Devices. The app has been updated to new versions 5.0.0 and 6.0.2 respectively. The update brings the ability to sign in to your Microsoft Account directly from your phone.

While logging in you will be able to select “use an app instead”, which will prompt you to recieve a push notification on your phone or any supported wearable device. In order to enable the feature you will need to be sure that you have a password, PIN or fingerprint set up on your device.

Once you have the PIN set up on your device then you can choose “enable phone sign in” from the dropdown menu. If you are adding a new Microsoft Account then the feature will be enable automatically.

The update is currently live and you can download the app from Apple Store and Google Play Store from the links here.