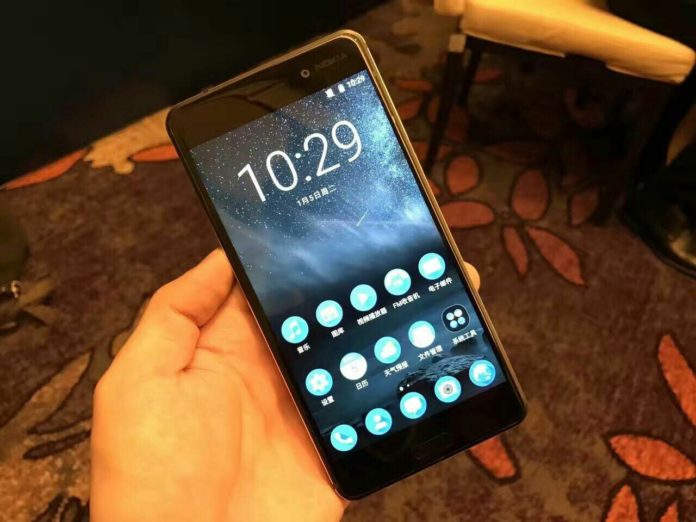 So Nokia finally jumped in the mobile market with Nokia 6. The smartphone created by HMD Global and will be available in China exclusive.

Many reports suggests that the Nokia 6 will be available from January 11 in China. In addition one the exclusive partner to sell smartphone already reveal same. Talking about pricing details then according to JD, the smartphone have Yuan 1699 price tag.

So far we only know that the Nokia 6 as China exclusive but not for long. According to a report from the NPU Nokia will soon announce that device will be available globally. In addition the page for first nokia android smartphone is already exists on International Nokia phones website. So far its empty. You can check it here. Hopefully company will soon announce more details about it.

In case you missed it Nokia 6 is mid range affordable smartphone. Device has 5.5 inch of Full HD 1920 x 1080 resolution display. Device is powered by Qualcomm 430 eight-core processor, Octa-core 1.4 GHz Cortex-A53 CPU and Adreno 505 GPU. device have 4 GB RAM and 64 GB of internal storage it can be expanded up to 128 GB via a microSD card.

Nokia 6 have 16 MP of autofocus, dual-LED flash primary camera and 8 MP of secondary camera. And of course it comes with Android 7.0 Nougat out of the box. However, a Windows 10 variant of Nokia 6 could be launched as per the earlier leaks. Talking about global price then it would be around $249 (INR 16500).

Are you looking forward to buy Nokia 6? Or still stick with the Lumia? Let us know in a comment below.