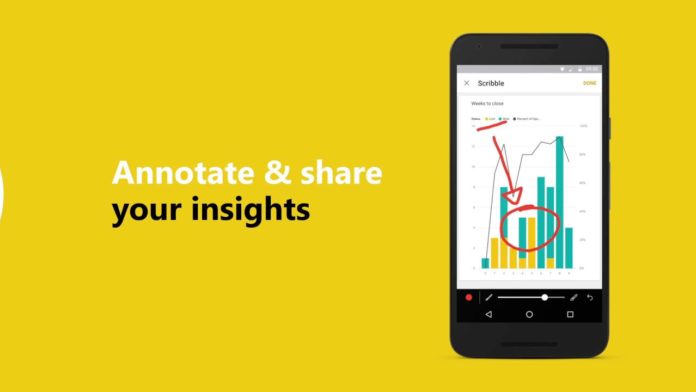 In addition Microsoft also changing their release cadence as well. Till today Power BI team was rolling out update at the end of the month but from now on they will be releasing earlier in the month.

For those who don’t know what is Power BI then, Power BI is a business analytics service provided by Microsoft. It provides interactive visualizations with self-service business intelligence capabilities, where end users can create reports and dashboards by themselves, without having to depend on any information technology staff or database administrator.

Here’s the official change-log of the Power BI January updates:

If you are using Power BI regularly then its time to go ahead and check for the update. And let us know in a comment below if you find anything new in this update.