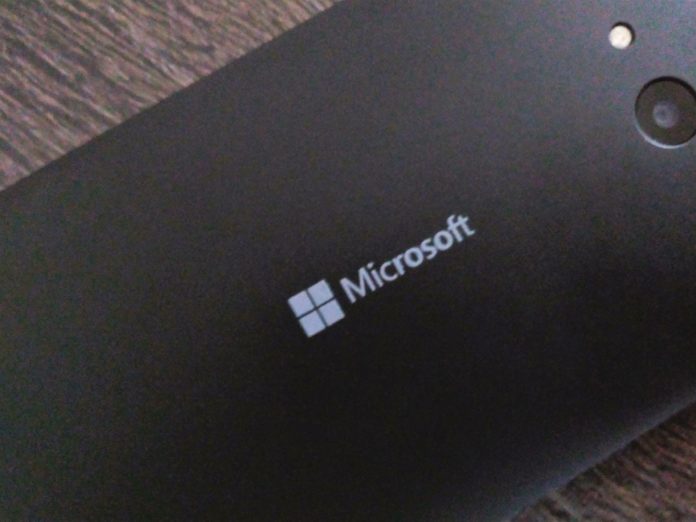 Last week we reported that Microsoft has sold out all of its unlocked Lumia handsets in the Microsoft US Store apart from the AT & T Lumia 950. Now we have reports that all the Lumia which we sold or out of stock are now back in stock on the Microsoft Store.

Earlier,  Microsoft had reported that it will be stopping the production of its Lumia Brand of devices,  hence when the devices went out of stock, we expected them not to return in stock on the Microsoft US Store.

If any of our users are still willing to buy any of the above 4 Lumia Devices, we suggest them to buy them at the earliest, since we expect these devices to be out of stock very soon.