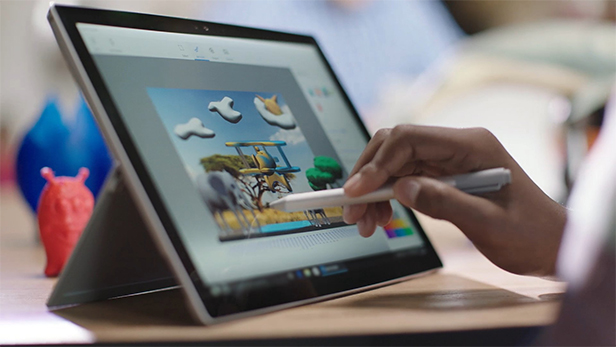 As we all know that the Windows Insider Program was on break due to Christmas and holidays. But now it looks like folks over Redmond are back and started working. However we haven’t seen any preview build yet, but..?

According to new reports build 15003 could be the next insider preview build. Build 15003 will be available for both PC and Mobile devices. And as you can see that the big jump between the build. To recall Microsoft released Windows 10 Insider Preview Build 14986 to the Insider in fast ring on 7th of December and since then no new build.

Build 15003 will bring lots of new features and improvements. 2 weeks ago while insider program was on break Windows 10 Insider Preview Build 14997 leaked on internet. With Build 14997 Microsoft Edge got new UI. In addition build comes with a new feature called Lower Blue Light mode. This feature allows user to adjust blue light settings so you can see your display a bit easier during the night.

So all these features might be available in the upcoming build 15003 and maybe more. However, yesterday Windows Insider Program head Dona Sarkar already reveal that “no builds today (Tues) or tomorrow (Wed).” So we are expecting the build on Thursday or next week.

And not to mention Windows 10 Creators Update is set to launch somewhere April 2017 which will bring Windows 10 devices on version 1704. Stay tune to Windows Latest for more updates.