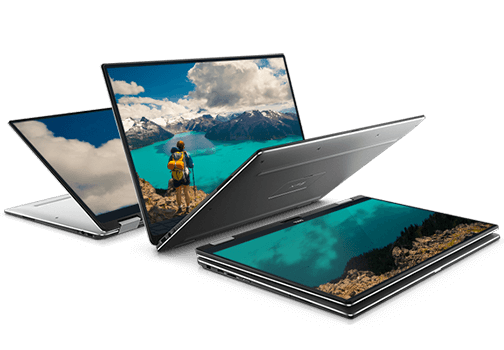 Dell XPS 13 (9365) images surfaced on Dell’s official website and the device link is still live on the website. However, the specifications of XPS 13 (9365) hasn’t been leaked yet. The new XPS 13 comes with the bezel-less display, popularly known as “Infinity Edge”. The device will most probably feature a dual-core Kaby Lake processor, and more gigs of RAM and storage. The image reveals nothing about the thickness and other features of the Dell XPS 13 (9365). However, the device will carry almost same features from the current XPS 13 powered by Kaby Lake processor.

The upcoming XPS 13 (9365) is likely to be a game change. However, the other features of the XPS 13 are remain to be seen. Samsung is also going to unveil two new tablets with Windows 10 in the event. Other companies are also expected to update its aging Windows 10 2-in-1’s and launch new products.

CES 2017 is diffinetely going to be exciting! Do let us know your thoughts in the comments below.