Here were the highlights in September.

Low-quality apps will be axed in the Windows Store.

Skype London office to be shut down. 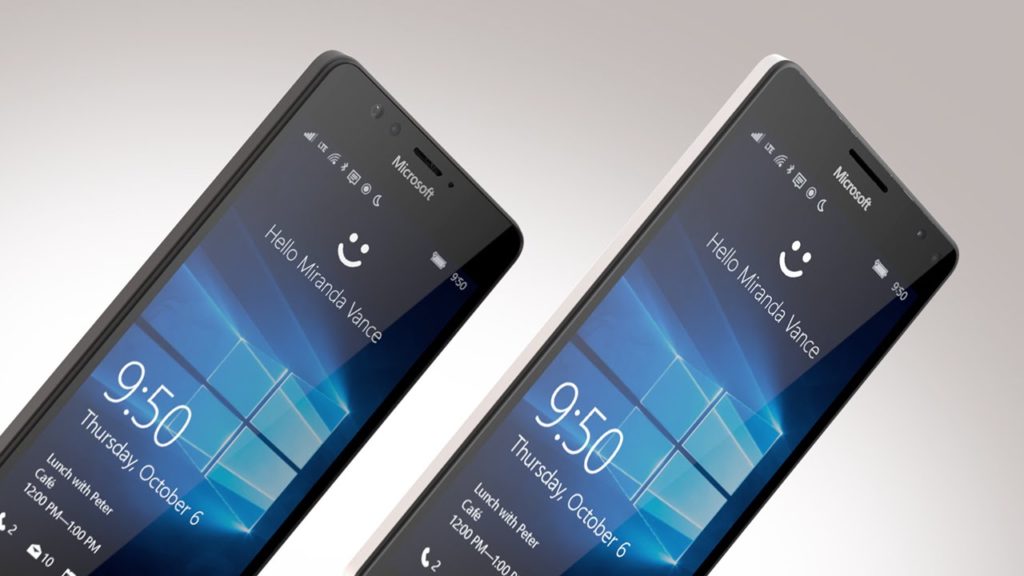 Various reports stated that Microsoft will end its production of Lumia in December 2016 – no official confirmation from them but Lumia was dropped in its product page in its web store and seen a lot of price cuts in different outlets.

HP Elite x3 went on sale. Shipment started to those who pre-ordered. 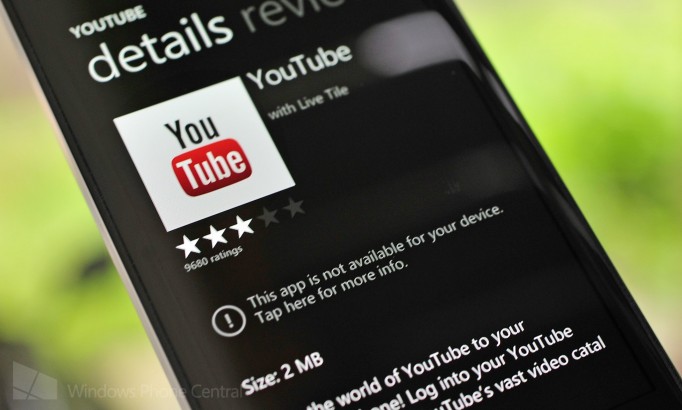 There you go folks. They were the Microsoft-related highlights of what happened in September 2016. Stay tuned for next!