Here were the highlights in October. 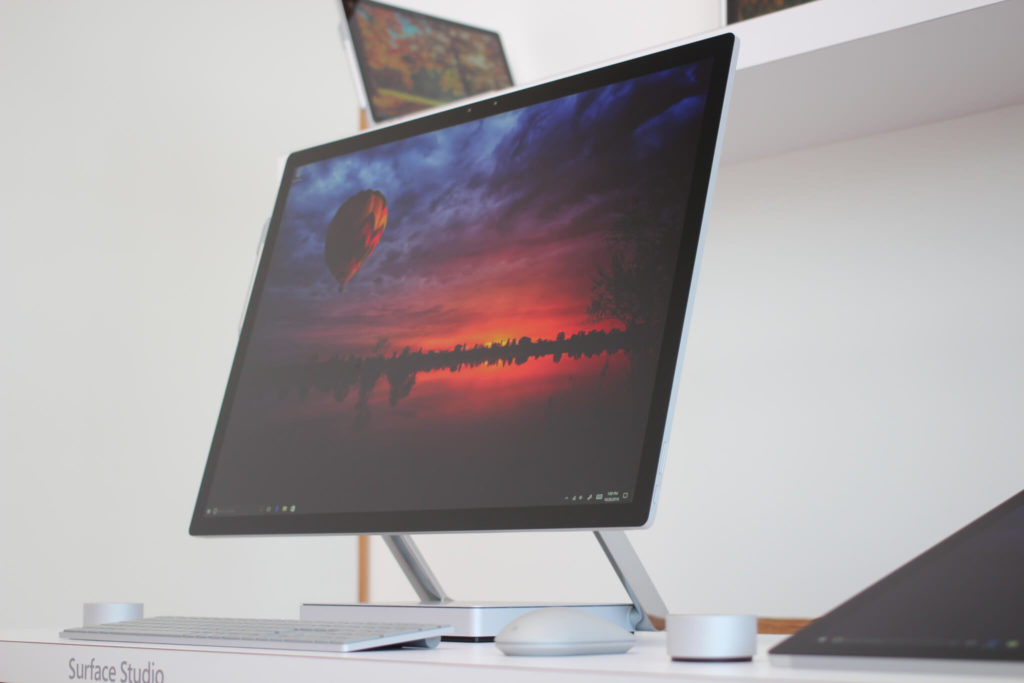 Paint will be overhauled for Windows 10 and will be called Paint 3D. 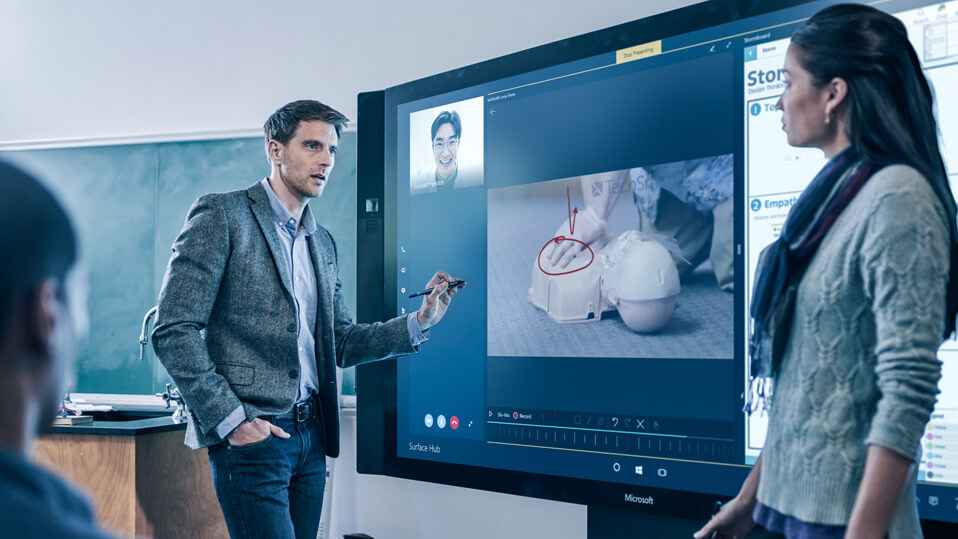 New York Police Department has completed the upgrade of their 36,000 Windows phones to Windows 10 Mobile.

Instagram for Windows 10 PC and tablets was released to Windows Store.

More than 100,000 apps with no age ratings were removed from Windows Store.

There you go folks. They were the Microsoft-related highlights of what happened in October 2016. Stay tuned for next!