Here were the highlights in November. 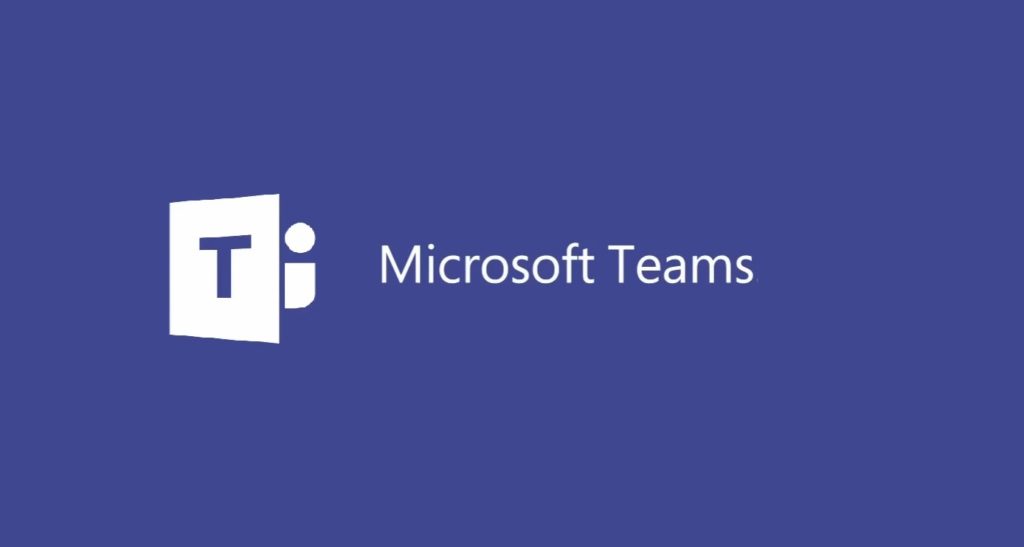 Alcatel Idol 4S with VR headset was announced and went on sale for $469. A T-Mobile exclusive.

Alleged photos of Surface Phone were released by Evan Blass (@evleaks). A Windows 10 Mobile device powered by an Intel laptop-powered class processor. It was then confirmed that it was the “cancelled” Dell Stack. A super powerful Windows 10 Mobile with an Intel Core M processor, 4-8GB RAM, and 64-256GB of storage. 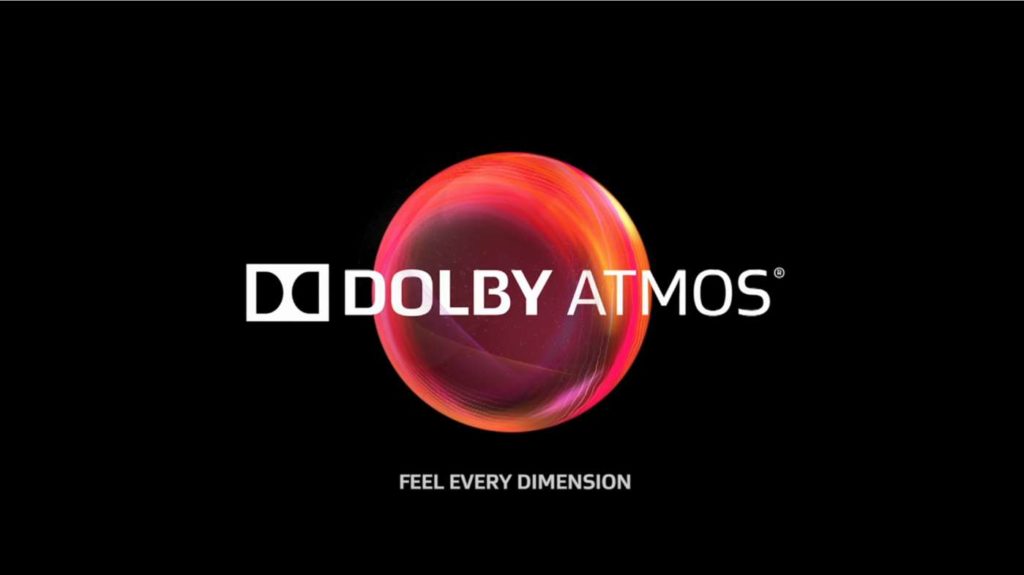 There you go folks. They were the Microsoft-related highlights of what happened in November 2016. Stay tuned for next!