Here are the highlights this December. 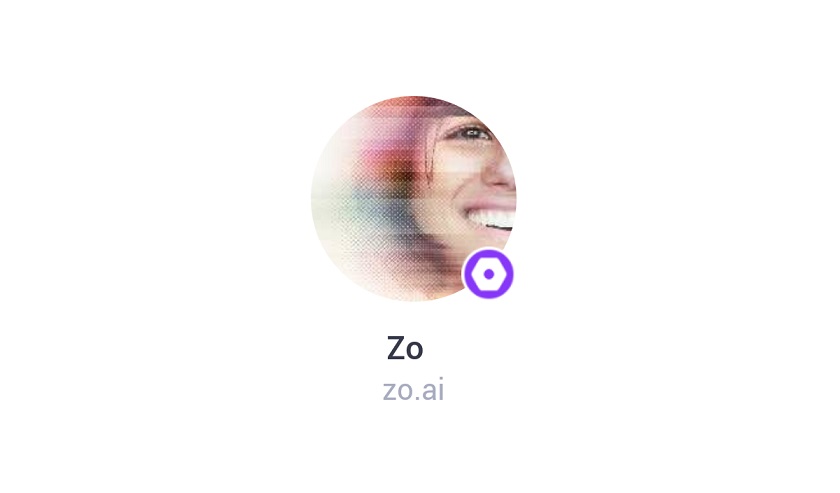 Satya Nadella assures Microsoft shareholders that it will not step back from mobile platform.

Analyst predict that Microsoft will be the first Trillion-dollar company following the acquisition of LinkedIn. 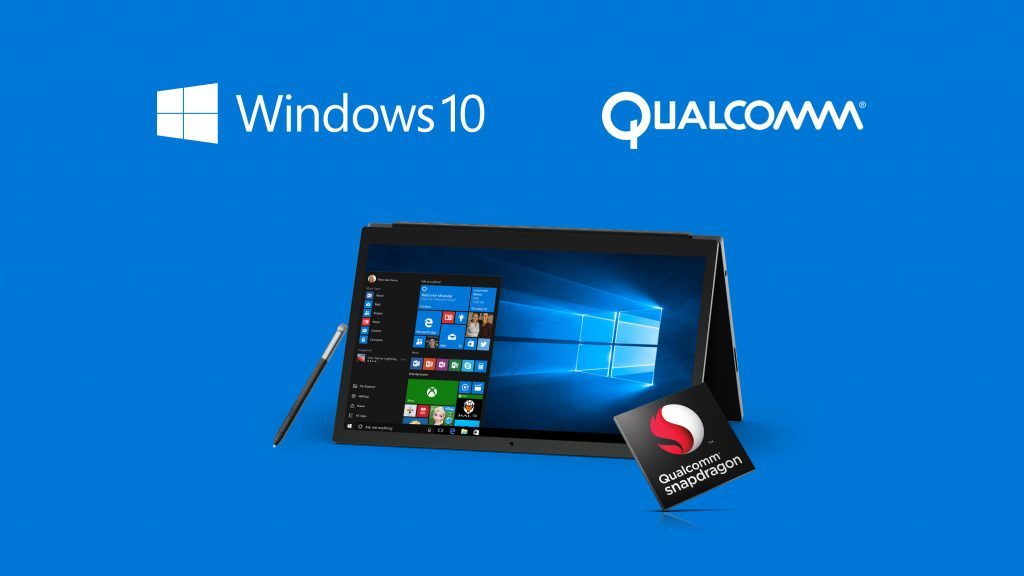 Windows 10 Insider build hints BSOD will be replaced by GSOD.

Windows 10 Creators Update will have a “Game Mode” feature. 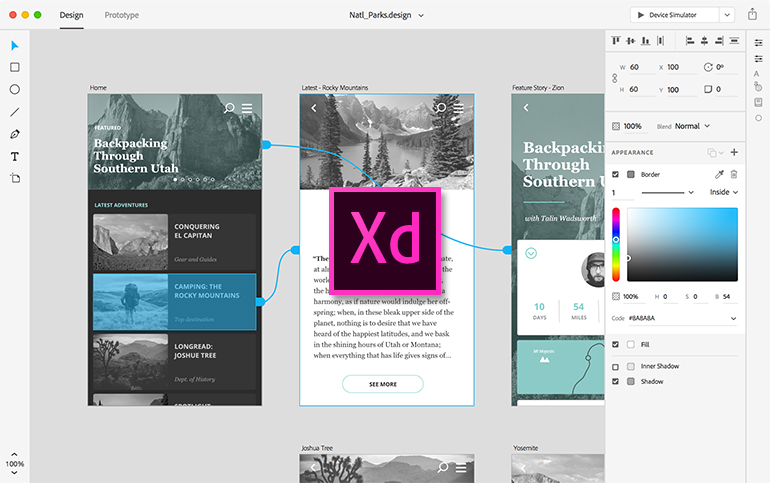 Muralize for HoloLens was released to Windows Store.

There you go folks. That’s the wrap! They were the Microsoft-related highlights of what happened in December 2016. Happy New Year!