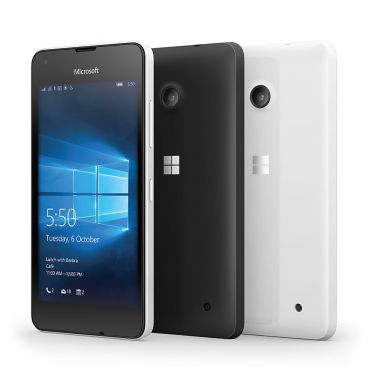 Microsoft last week had cut the price of its Lumia 950 and 950 XL to $249 and $ 299, the deal which made the device go out of stock in the Microsoft Store. Now Microsoft has begun a new set of deals with its other Windows 10 Mobile device Lumia 550 and 650.

However the Lumia 650 with the discounted price is currently out of stock at the Microsoft Store in US, and hopefully the company will be restocking the device throughout the week. The deals of discounted prices will end on January 03rd 2017.

So make sure to keep an eye on the Microsoft Store to check if the device is back in Stock to purchase the same from the Store. You can however checkout the Store listing for Lumia 550 and Lumia 650 by clicking the links.