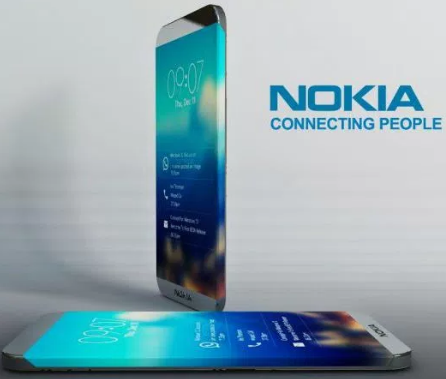 While 2016 is about to close we are still getting reports about upcoming Nokia smartphone. A new report confirms that HMD Global working on 2 high end Nokia smart phone and 2 variant of Nokia D1C.

The new report came from China. As per this report from DigiTimes, HMD is indeed working on 4 Nokia Android smartphones. These smartphone are reportedly coming in Q2 and Q3 of 2017. Notable thing here is that LG may be one of the suppliers for display of all Nokia Android Phones.

HMD Global which is manufacturing Nokia Smartphone is expected to announce its first Nokia-branded smartphones at Mobile World Congress in February 2017. It is possible that they will announce one of those high end specification device and Nokia D1C. The high end specification device might be the much rumored Nokia Edge. However things could change, since its just a rumor.

So far as per reports Nokia Edge has a giant 5.5 inch QHD display. Reports I received also says that it will have 2K resolution. It will contain curvy display (similar to Samsung S7 edge) where all the notifications will be displayed. Main display has a pixel density of 441 PPI. Nokia EDGE will have 23 Megapixel of Carl Zeiss lens primary camera and 8 Megapixel of front camera. Primary camera will have Autofocus, Geo-Tagging, Touch Focus, Panorama, Digital Zoom and Face Detection functionality.

But we believe that Nokia D1C and Nokia E1 will be the first ever Nokia Android Phones to come from HMD. These are the mid range devices and may be unveiled at MWC 2017. There is no pricing details about any of the smartphone. Keep an eye on Windows Latest for more details.