Here were the highlights in June. 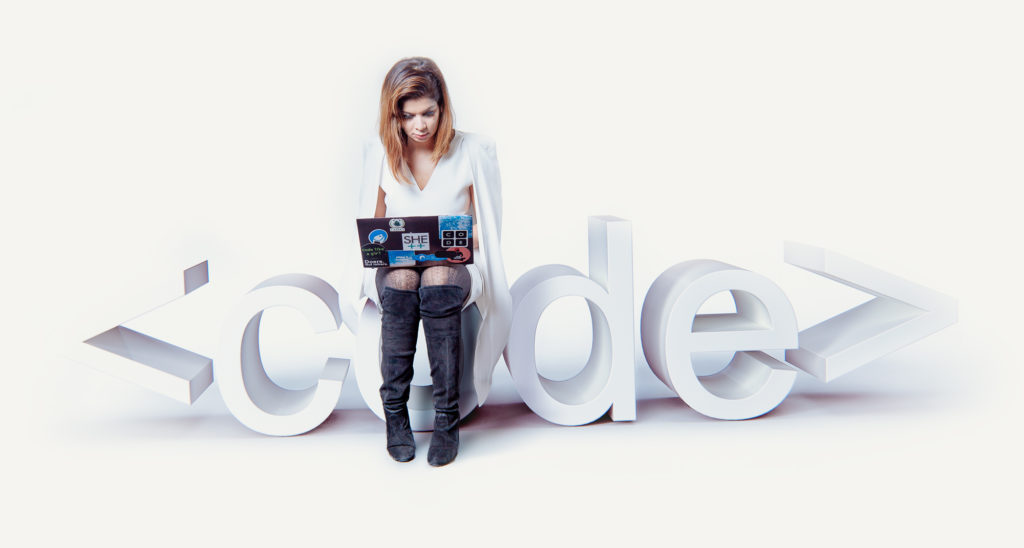 Dona Sarkar replaced Gabe Aul as the head of the Windows Insider Program.

Windows 10 was running on over 350 million devices. 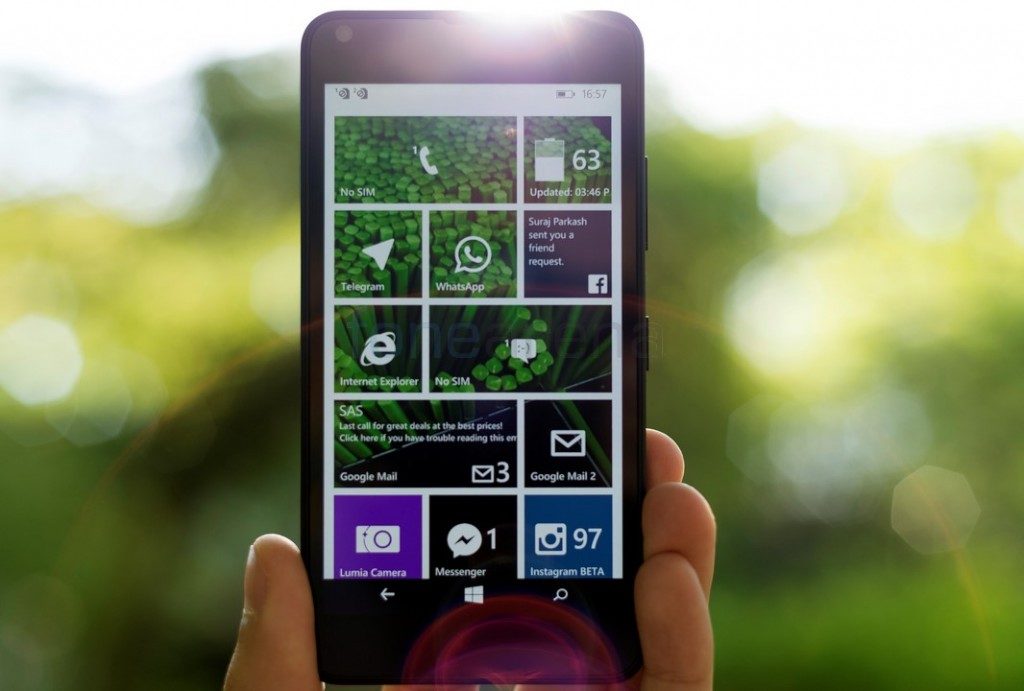 Amazon app was pulled from the Windows Store.