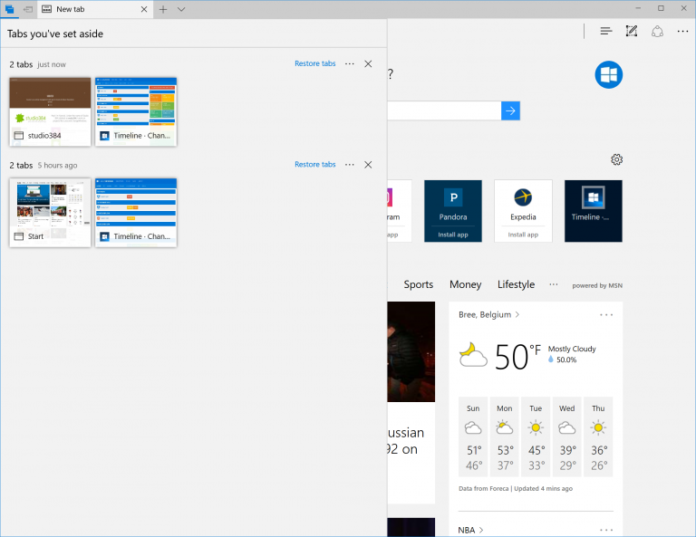 Microsoft Edge also got new UI in this build. It has now ability to set aside tabs for later viewing. This feature was first demonstrated with the announcement of Windows 10 Creators Update. There is also another neat little feature that lets you preview your tabs just by tapping or clicking on the expansion button. So need to hover the tab to take a preview of it while you can take preview of every tab at a time.

Windows 10 build 14997 comes with a new feature called Lower Blue Light mode. This feature allows user to adjust blue light settings so you can see your display a bit easier during the night. In addition you can also schedule the adjustment automatically at a given time. 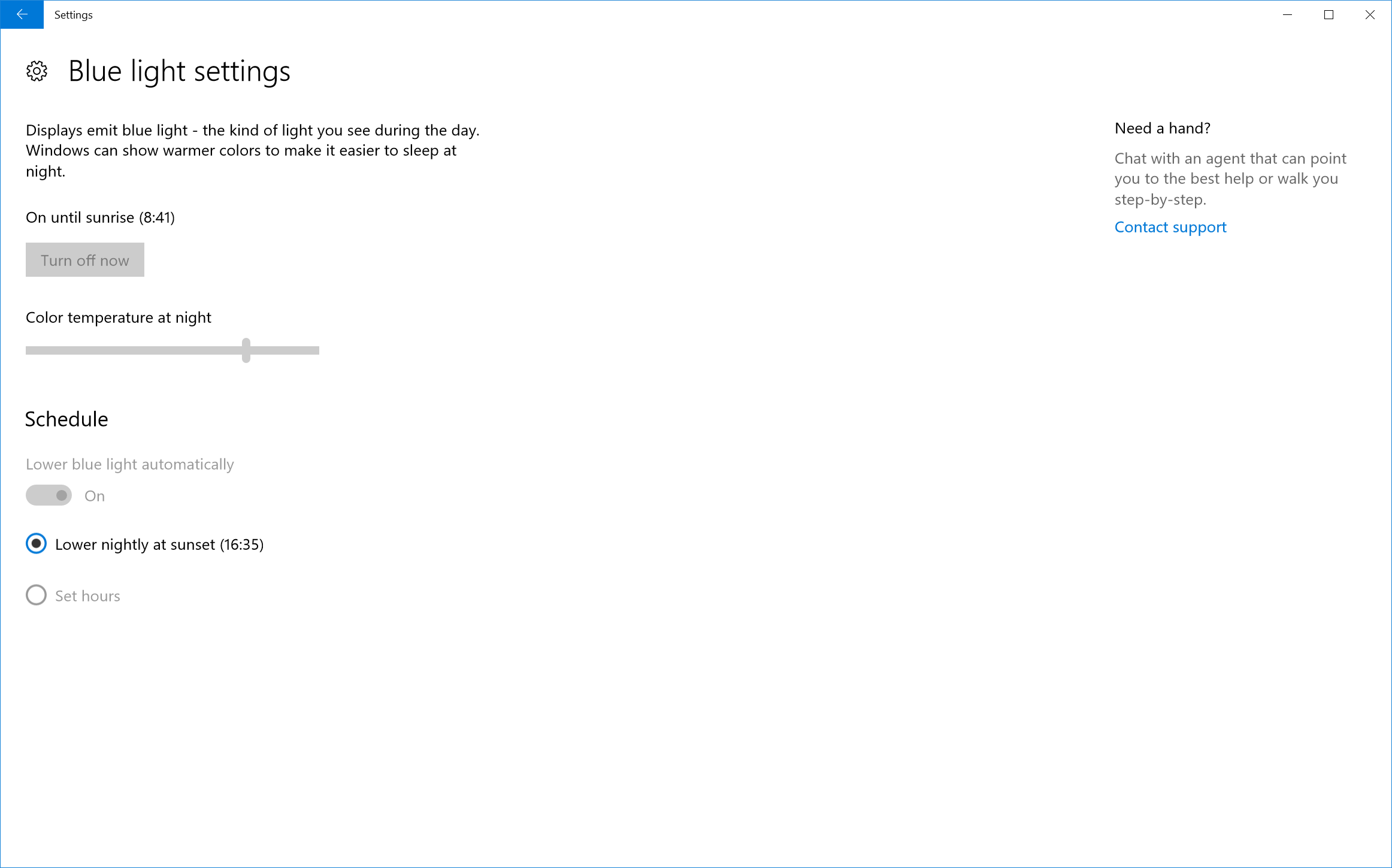 In addition with Windows 10 Build 14997 includes a UI for Windows Defender. There is also a another big feature in this build. Cortana integration into the Windows 10 set up. Cortana now run through the installation experience. There are also new features in Settings app. They added a quick setting of Apps and list.

So that’s all for leaked Windows 10 build 14997, if you want to download the iso file of it then you can get it from here. Thanks to Necrosoft Core. And since this is not the official build from Microsoft then we are not recommending it to install it on your primary machine.