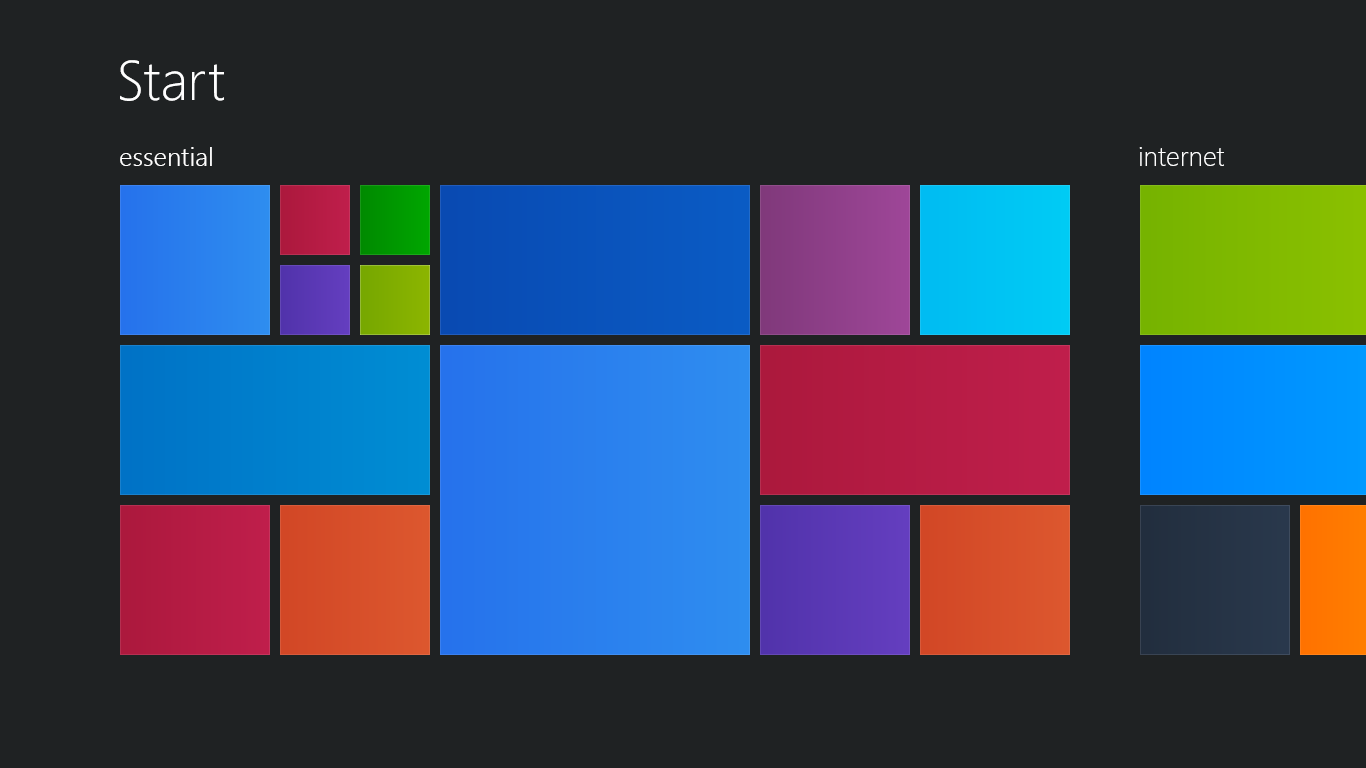 While Microsoft is working to release next major update for Windows 10 Redstone 2 aka the Windows 10 Creators Update. Microsoft introduced a major upgrade to the design of Windows 10 which is also known as Microsoft Design Language 2 (MDL2).

Microsoft originally developed a design language for Windows 8 that eventually evolved. And now its is known as MDL2, or Microsoft Design Language 2 used for Windows 10. The current design language was called Metro because it represented a modern approach to content and typography design. Basically, the MDL2 was started with the Windows 8, With Windows 10 Microsoft made several changes in MDL2. And now more exciting things are coming in it. Yep, that Project NEON.

So user will see what actually they changed and improved. That means we will see more animation in start screen. They are also planning to add animation in the Action Center too. However there will not be much improvement in the File Explorer. Some reports also reveal that it will serves as a bridge between holographic and augmented reality and the desktop environment.

Windows 10 Redstone 3’s main focus seems to be on weld the operating system across all devices. Microsoft has a lot in the pipeline for Windows 10 over the next 18 months, with Redstone 3 seemingly turning out to be a pretty big update for Windows 10, Windows 10 Mobile and Xbox One.

Project NEON intends to build upon the current design language rather than replace it entirely. If you like MDL2 and don’t want to loose it then just calm down you will definitely love Project NEON. This new design language will be a natural evolution to the UI rather than a complete redesign like the transition from Windows 8 to Windows 10.

A note for Developers!

Developers will, of course, have the option to add new design language elements if they wish. Microsoft also wants to clean up the so-called inconsistencies that MDL2 possesses. Developers can build apps that feature their own context menus, app bars, hamburger menu designs and more. In other words more cool stuff is also coming for the Windows 10 Mobile.

A BIG Question: When?

Tough question, but Windows Insiders will see first glimpse of Project NEON around mid 2017, and of course there’s a good chance of some NEON elements in Microsoft’s own apps with the Windows 10 Creators Update or even before that.