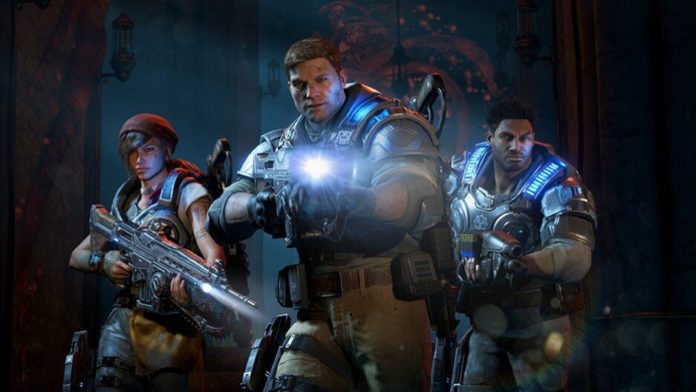 Gears of War 4 is a universal game and it can be downloaded on any Windows 10 Device that includes PC, Laptop, Tablet and the Xbox. Gears of War 4 supports Xbox Play Anywhere: yours to play on both Xbox One and Windows 10 PC at no additional cost. For a limited time, purchase and redeem your copy of Gears of War 4 and get the entire Xbox 360 Gears of War collection for use on Xbox One.

A new saga begins for one of the most acclaimed video game franchises in history. After narrowly escaping an attack on their village, JD Fenix and his friends, Kait and Del, must rescue the ones they love and discover the source of a monstrous new enemy.

You can purchase the games using the below links.

Windows 10 is getting new features for Cortana, web apps, and more