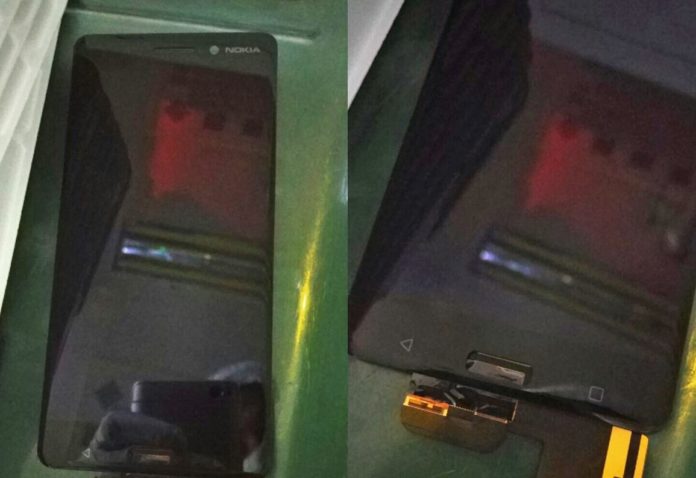 Nokia is planning to launch new smartphones early next year and the company confirmed more than three times about their plans. The company will make a Global comeback in the first half of 2017 and Foxconn will manufacture the smartphones. Nokia may launch a Android powered smartphone along with a Windows 10 variant. However, Windows 10 variant hasn’t been confirmed as of now.

Nokia D1C is reportedly the next smartphone from the company and it has been earlier leaked in renders. New leaked Nokia D1C real life images confirms a fingerprint sensor, premium design and Android. The Nokia D1C will reportedly have two variants with different specifications.

Nokia’s comeback will surely create a new challenge for existing smartphone makers as we all are expecting an innovative smartphone from the company. On other hand, Microsoft is also working on a Surface (Phone) and it is supposed to create a new category. Are you willing to buy a Nokia phone if it is powered by Windows 10?