Here were the highlights in May. 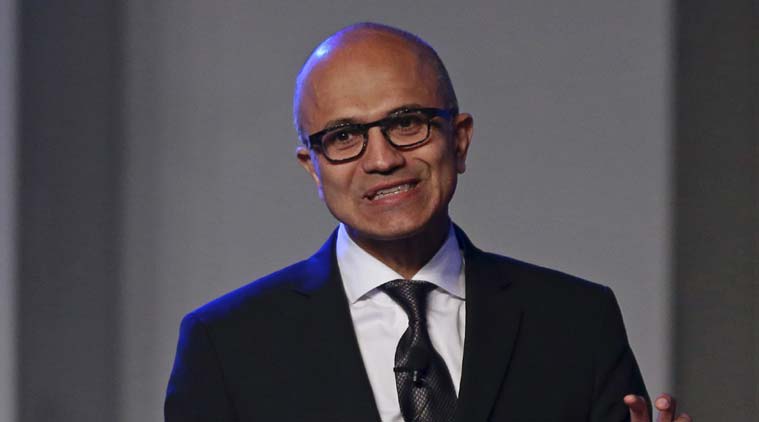 CEO Satya Nadella visited India. He met with entrepreneurs, developers, students, and CEOs of big corporations in the country. Microsoft India hosted an event with Satya Nadella, where he talked about ‘How technology is developing to solve real-world problems and driving India’s transformation’.

Microsoft announced 1,850 jobs to be dismissed in its mobile division as part of its restructuring.

Microsoft will work with Facebook to build a subsea cable across the Atlantic Ocean. 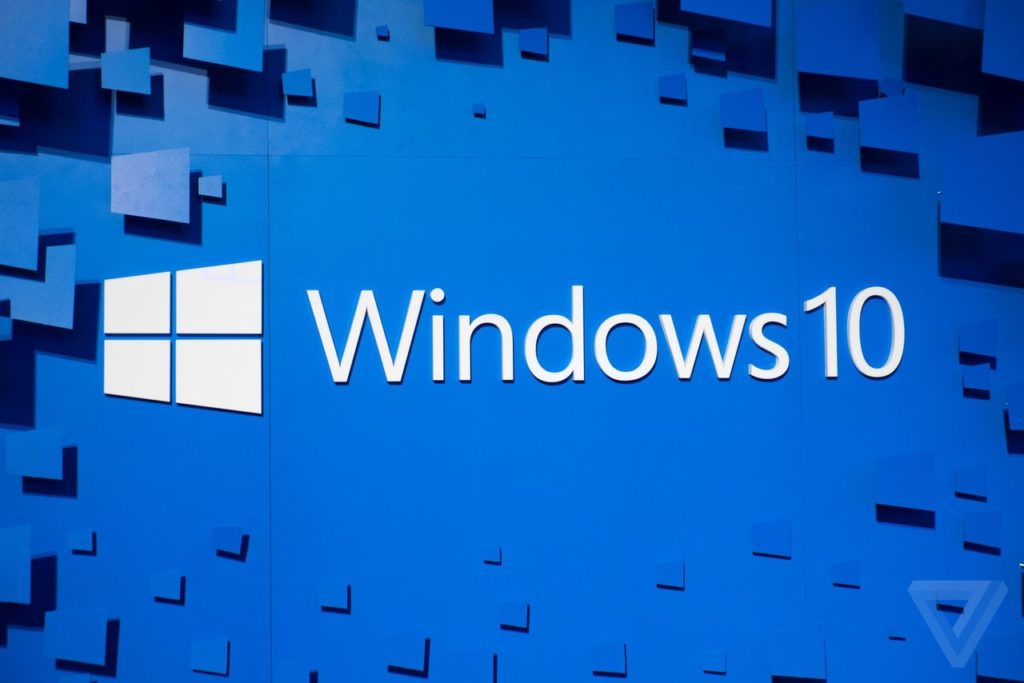 Windows 10 now powers 300 million devices but saw its first decline since launch capturing 14.35% – down from 14.5% from previous month.

Microsoft Edge and Internet Explorer dethroned by Google Chrome (1) and Mozilla Firefox (2) as the most used web browser.

There you go folks. They were the Microsoft-related highlights of what happened in May 2016. Up next, of course, June! Stay tuned!