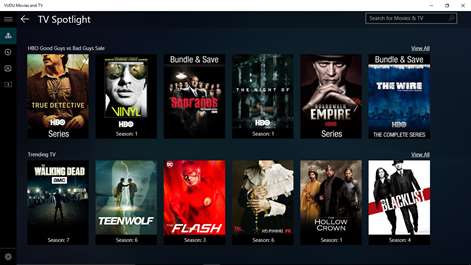 The below are the features of the app:

Note: Currently there is no news about the availability of the Windows 10 Mobile app.

You can download the app from the below link on your Windows 10 PC or Xbox One.