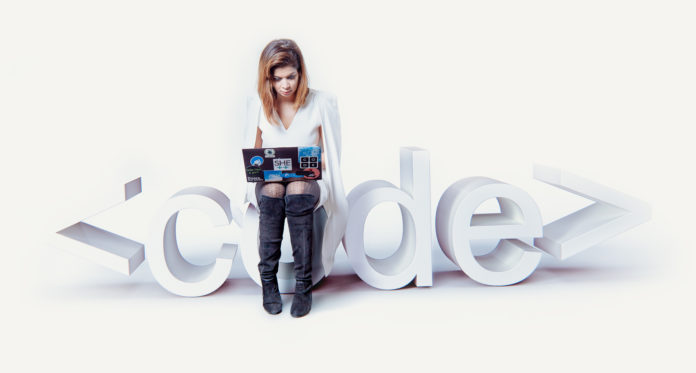 She explained “We don’t love the current options & don’t want to leave you in a bad state during the holidays,”

#WindowsInsiders: no more builds this week. We don't love the current options & don't want to leave you in a bad state during the holidays.

And this also means no more builds for 2016. We will release ISO for the Slow ring build next week.

Well, that seems fair, since Christmas is right across the corner so this decision is pretty much understandable. Nobody loves messing with computer bugs during the holiday season, right? :D

Talking about latest update then Windows Insider in fast ring and slow ring have to keep using the PC build 14986. And talking about mobile users, then the Insider build 14977 is the last one to be released on the Fast Ring couple of weeks ago.

So there you have it for this year’s Windows 10 Insider builds. We hope that the company will release new build early next year with lots of new features including People Bar, new UI in Microsoft Edge and more!