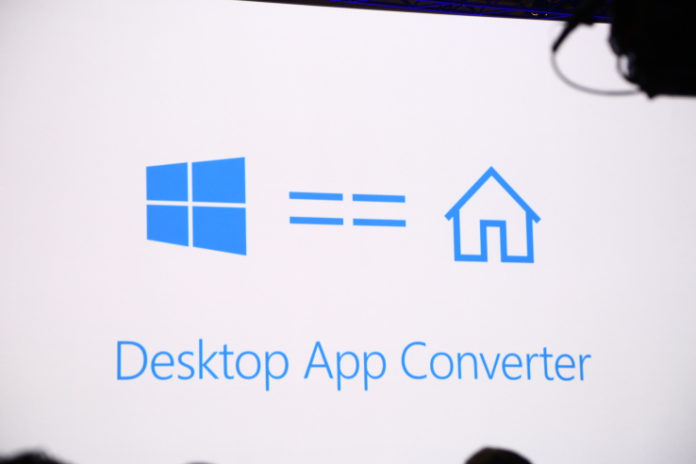 Microsoft’s Desktop App Converter often known as Project Centennial that converts your .NET 4.6.1 or Win32 desktop apps to the Universal Windows Platform received a massive update before the Christmas.

The Project Centennial serves as a bridging tool between Win32 apps and Universal Windows Apps. With this converter developer can run a test on their Win32 app, plug in the additional UWP features and functions, and also can push their app to the Windows Store. Well, not only that, With this tool developer can migrate the app or game to reach all Windows 10 devices over time, including phones, Xbox One and HoloLens.

The latest version 1.0.4.0, the Desktop App Converter arrive with some new features including running it from admin cmd, PowerShell windows and and lots of improvements.

Go and get the latest update of Desktop App Converter tool from the Windows Store.