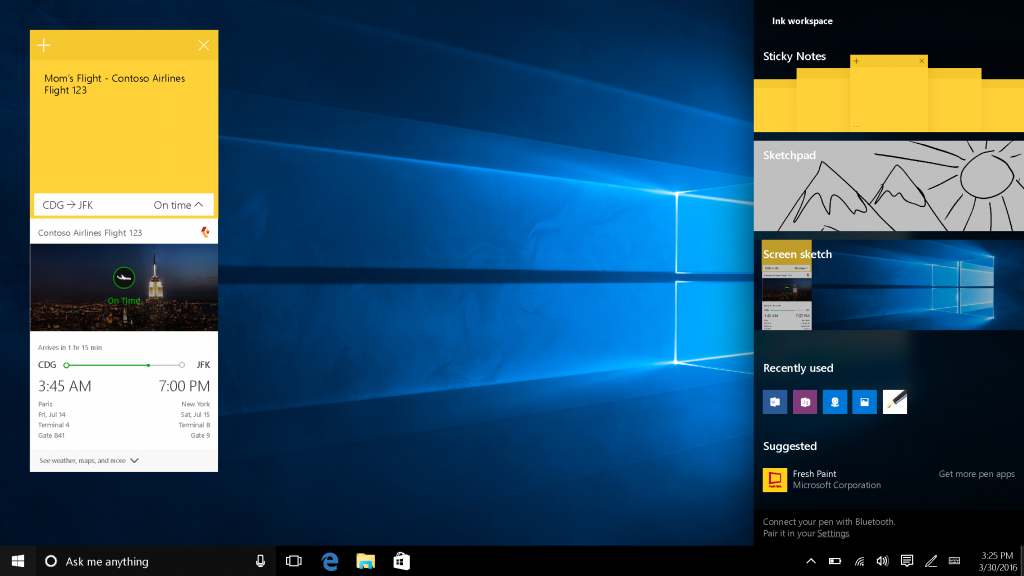 A new Cumulative Update is rolling out from Microsoft servers