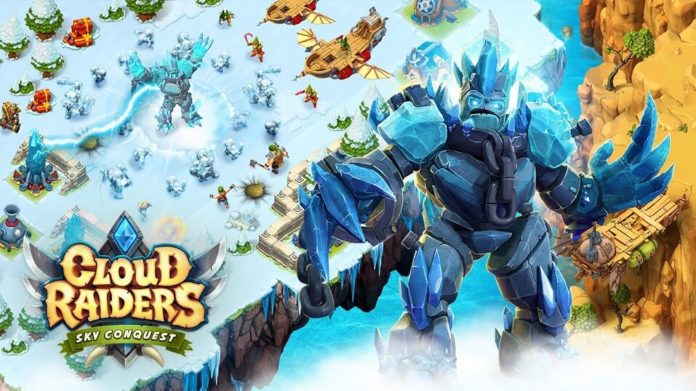 One of the most popular game in Windows Store, Cloud Raiders snagged a new update for Windows and Windows Phone devices. The update introduced Christmas content and a new Island skin.