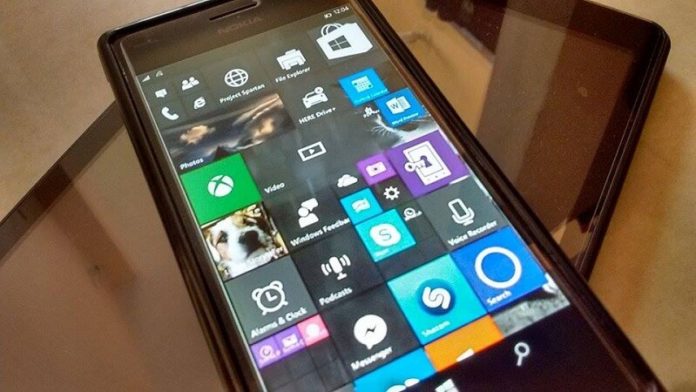 It is worth mentioning that Windows 10 Mobile Build 14393.575 will only include various bug fixes and performance related improvements. We should not expect any major changes from the upcoming cumulative update.

The update could hit your devices next Tuesday (Patch Tuesday Update). Build 14393.575 will be available to non-Insiders only.