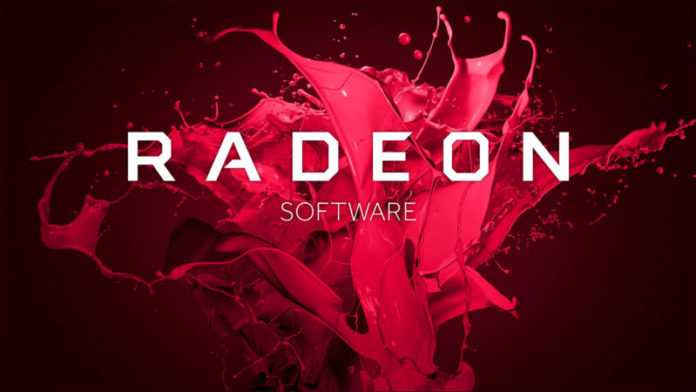 Overall this is a solid upgrade and I am pretty pleased with the new driver. Grab the new update from your AMD Crimson Software or head to this link.