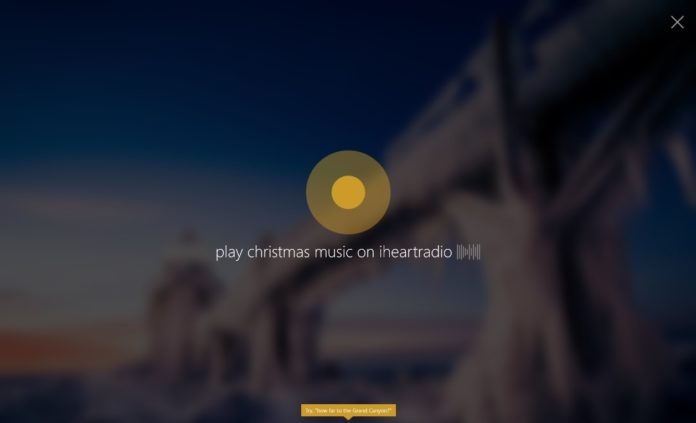 While you are listening to music in one of these apps, you can also use your voice to control playback and volume. With radio stations, we often want to know what that catchy tune is that has played a million times, so we added support for “What’s Playing”. Try saying “Hey Cortana, What song is Playing?” and it will work for all apps playing music. As a bonus, we made Cortana smarter by remembering the last played music app so you don’t have to say “on Groove” over and over. All you need to do is say your desired app one time, something like “Play jazz music on iHeartRadio”; then the next time, just say “Play rock music” and it will play on iHeartRadio. Please look for the Quest and give us feedback!

Windows Ink also gets a new features. With build 14986 you can now resume previous sketches! By default, when you open Screen Sketch, it will always open to a new screenshot, but now you can click on the Resume button and it will take you back to the sketch you were working on when Screen Sketch last closed.

You can find the detailed change-log what’s improved and what’s new at here. Let us know if you find any major improvements inn Windows 10 Insider Preview Build 14986.