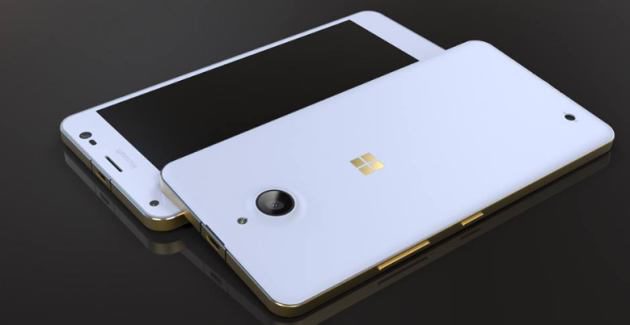 Build 14977 have lots of improvements and bug fixes and couple of new things too. Build 14977 also improved the performance of the device over the last public preview build. One of the biggest new feature is that we can now Read EPUB books with Microsoft Edge on mobile device.

Here’s the official change-log for the build 14977.

And here’s the known issues of the windows 10 mobile insider preview build 14977.

And here take a note that they are not releasing a PC build this week due to a blocking bug that could result in broken apps after updating to a new build.

Did you find any notable changes in this build? Let us know in a comment below.