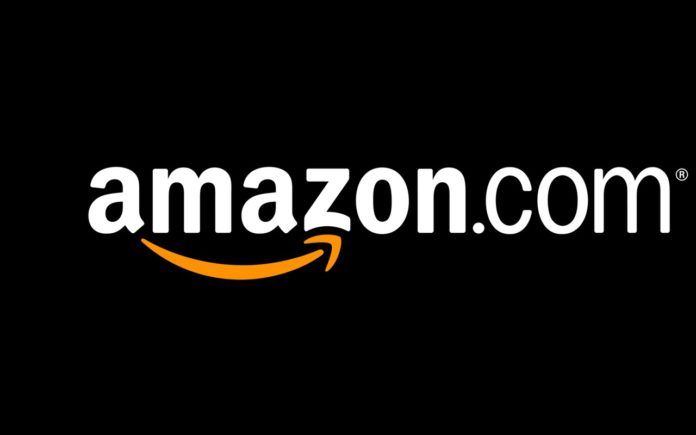 Microsoft has pushed out an update Get Started app for Windows 10. Meanwhile the Amazon app has also been updated(Surprise!).

The Get Started app has got nothing new barring some bug fixes here and there and if you were hoping for a full fledged Amazon app after the update, you’r hopes are crushed. The Amazon app update brought in nothing new apparently and the app is as pathetic as it was before. For a quick recap, Amazon had a great Windows Phone app but they retired it in favor of the new one, which is just a web wrapper.

Whatever be it, updates are always good and you can head over to store to grab them. If you find something new, mention it in the comments.