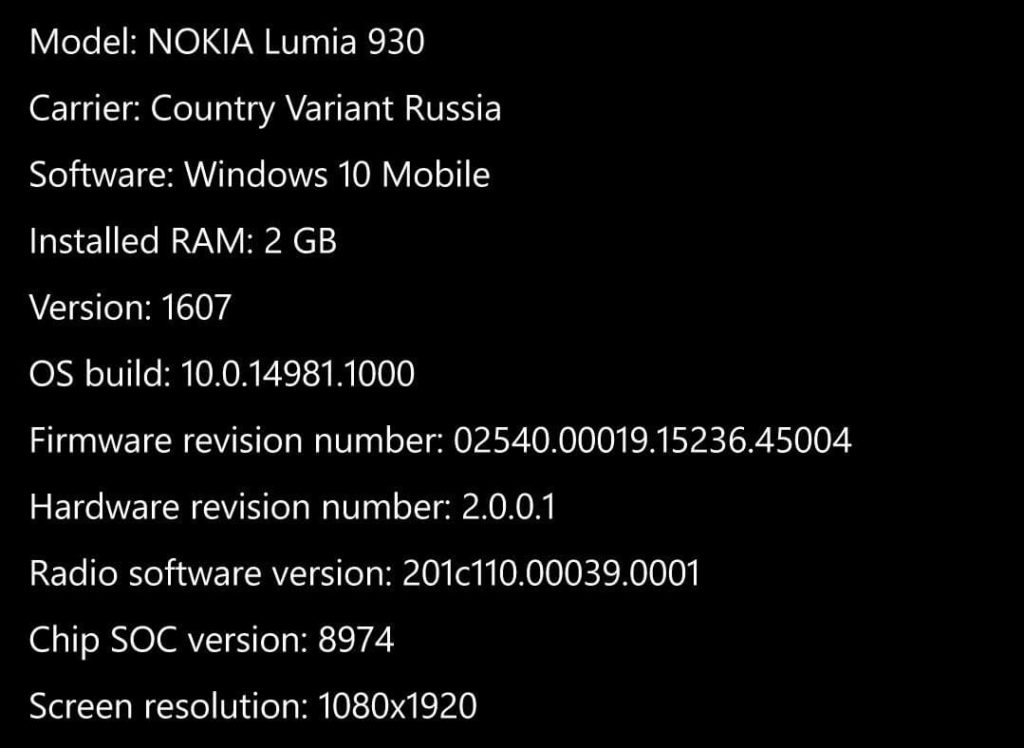 Microsoft is also working on app reset feature for Windows 10 Mobile and the next update could contain app reset feature. Apart from new features, we should also expect big fixes and improvements with Build 14981.