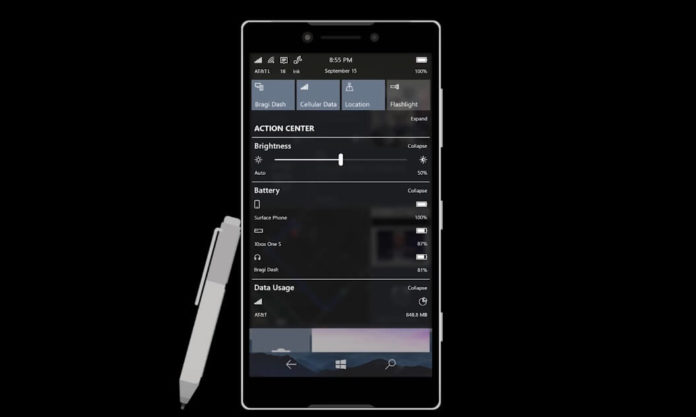 Dohyun Harry Kim has created a new concept of Windows 10 Mobile and he is calling it Parallel. Multi-window, landscape mode, task manager are some of the features demoed by the designer in a video. Take a look at the video below: