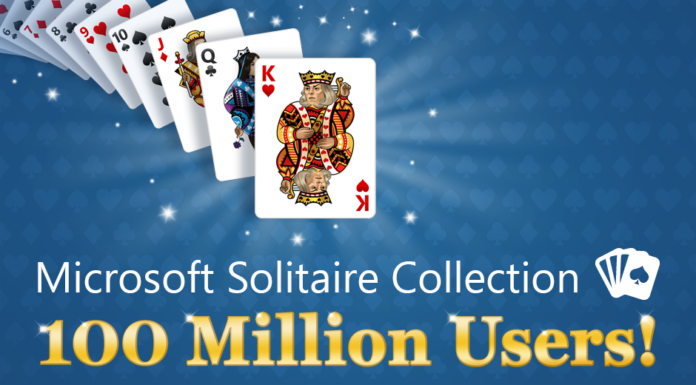 The company has launched the game with the integration of Xbox Live on these platforms and you can log in with your Gametarg Xbox Live or Microsoft account. The company has confirmed that you can compete with your friends, and follow playing on any Windows 10, iPhone, iPad or Android device, because all your data will be stored in the cloud.

To celebrate the worldwide launch of Microsoft Solitaire Collection on iOS and Android the players on iPhone, iPad and Android will receive a free month of Premium Edition now until December 31, 2016.

If you are interested you can download the famous game on your Android via Google Play Store, iPhone via App Store and Windows 10 via Windows Store from the given links.